Home Uncategorized ‘Fuel saving is name of the game’ 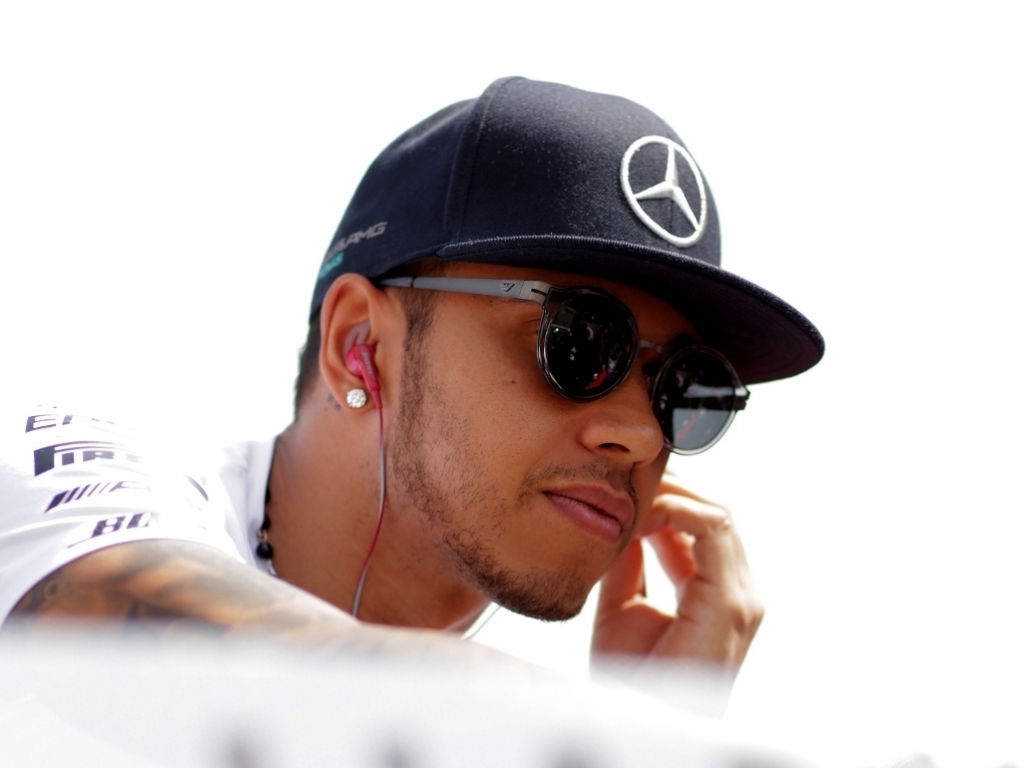 With the recent outcry regarding the need for fuel saving measures during a grand prix, this strategy has found support from an unlikely source.

Current World Champion, Lewis Hamilton, considered by many to be an out-and-out racer, believes while fans might not like it, not only is it necessary, but that it makes a Formula 1 car harder to drive.

"I doesn't annoy me at all. It's the name of the game," Hamilton told the BBC in an interview.

The Briton feels both fuel and tyre saving are part of managing the car through a grand prix and something all drivers have to deal with. True to his competitive nature, Hamilton says when he receives a call over the radio to conserve fuel or tyres, he tries to be the best at it.

"When I hear it, I try to do it better than everyone else behind me. Simple as."

Hamilton doesn't agree with the frustrations felt by many of the sport's fanbase, particularly this season.

"I would imagine people don't understand. We are still pushing flat out but we have to use this technique of lift and coast and optimise it. It is just a different style of driving. If you do it wrong, you can lose too much time and lock up. It is actually easier for me to drive hot laps," Hamilton said.