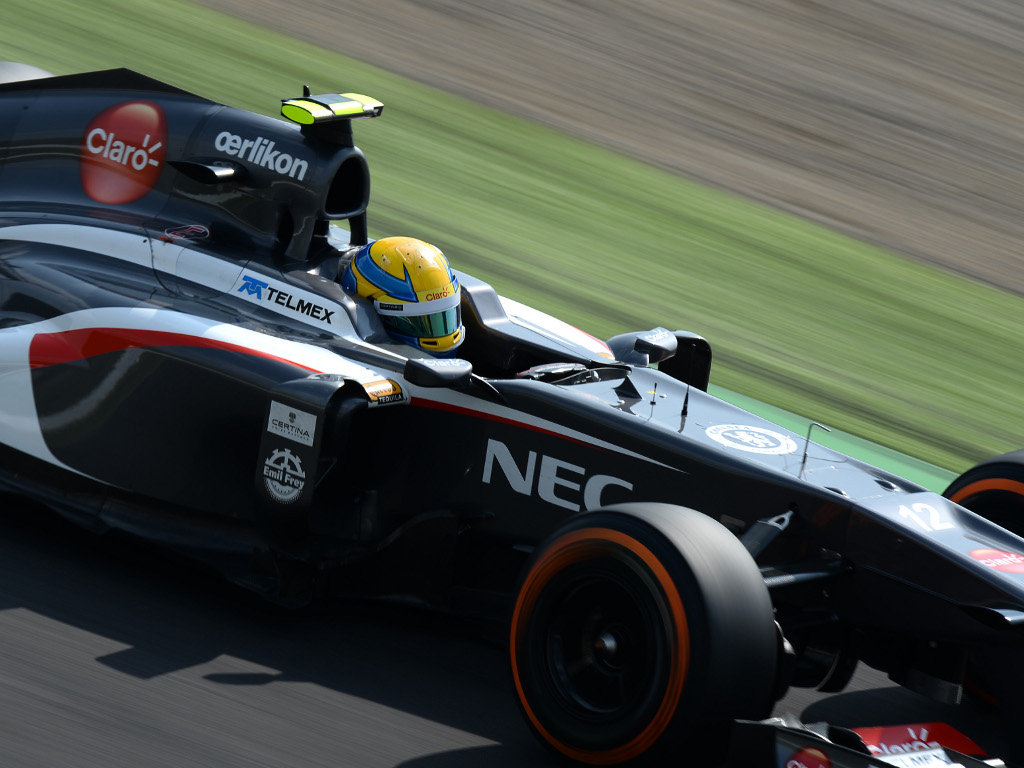 Sauber have revealed that fuel vapour catching fire was the reason for the flames shooting up from Esteban Gutierrez’s car during qualifying in Japan.

Sitting inside his C32 in the garage waiting to go out, Gutierrez was seen leaping from his car moments before a burst of flame shot to the roof.

His mechanics were quickly on hand putting out the fire and Gutierrez was soon back in the car and out on track.

“There was a little bit of fuel vapour that caught fire, presumably from a breather or something to do with the connector – but I’m not sure of the cause,” Sauber’s engineering chief Tom McCullough told Autosport.

“There was no damage to the car, it just burned in the air. It looked impressive but it was very little fuel.

“It happens every now and again with a hot car on a quick refuel. No harm done.”

“He got all we had out of the car today,” said McCullough. “The grid was very, very tight from the front to the back of Q2.

“Williams and Force India were strong, Toro Rosso a bit slow in that first sector but it was very, very tight and Esteban was unlucky just to miss out on Q3 by a tiny margin after doing a very good job all weekend.

“Nico squeezed everything out of it. Again we felt there was a bit more to come in Q3 so we decided to have a go and in the end seventh is much better than 10th.”