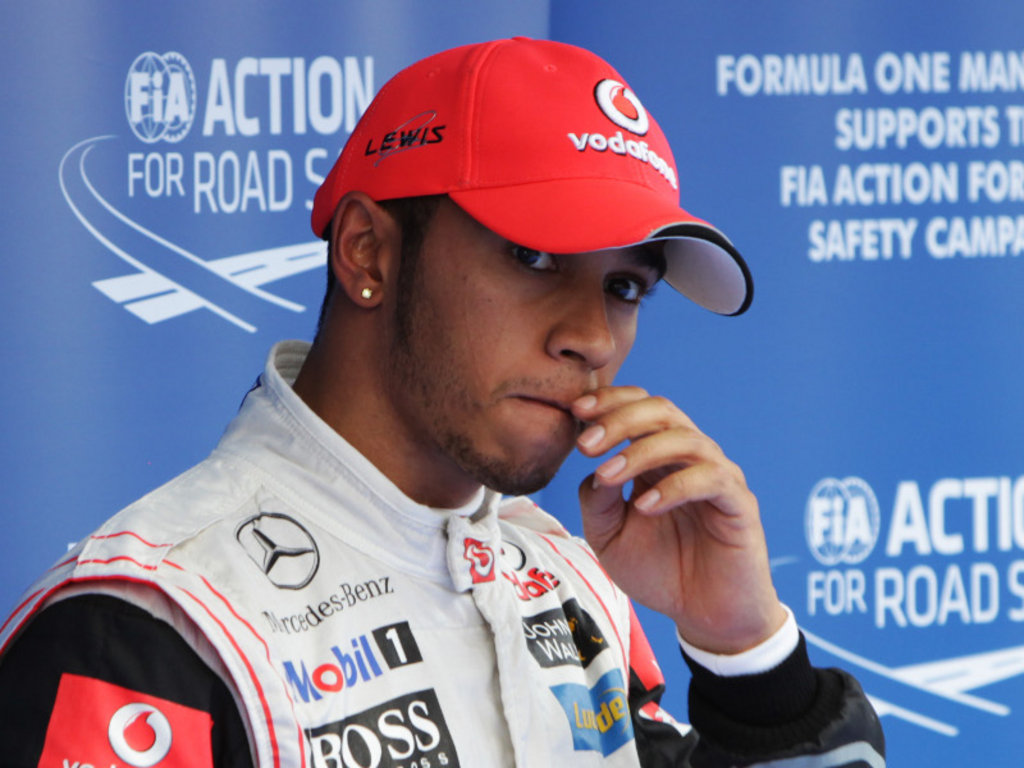 Lewis Hamilton can count on some extra support at this weekend’s Indian GP with news that Simon Fuller will be in attendance.

Fuller, who XIX Entertainment company, manages the McLaren driver has come in for some criticism this season on his handling of Hamilton.

After yet another difficult weekend in Singapore last month, Hamilton’s former manager and father Anthony hit out at Fuller.

“You look up and down the pit lane and every driver, except for Lewis, has a driver-manager in his life, not people from a company,” said Hamilton Sr.

“Formula one drivers need people personally involved in the driver’s lives because it is a big pressure.

“You sign up a Formula One driver, so come and do your job. No disrespect to anybody but that’s how this business is.”

However, instead of attending grands prix himself, Fuller more often than not sends a representative of the company.

But, according to reports, for this weekend’s Indian GP – and in the wake of Hamilton’s reported split with girlfriend Nicole Scherzinger – Fuller will be on hand himself.