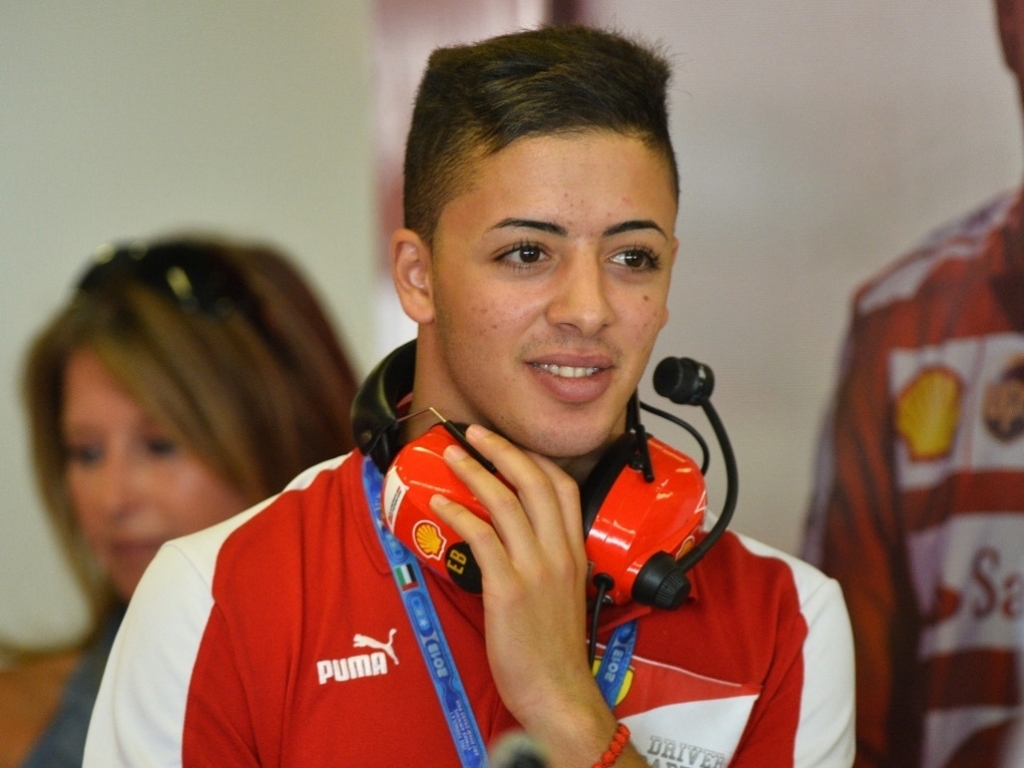 Antonio Fuoco will make his Ferrari debut at the in-season test in Austria with the squad confirming he will team up with Esteban Gutierrez.

The 19-year-old has been a member of the Ferrari Driver Academy since 2012, but he will only make his track debut at the Red Bull Ring next week with the team announcing he will be behind the wheel of the SF15-T on Tuesday.

Fuoco won the 2013 Formula Renault 2.0 ALPS series and is currently racing in GP3 with Carlin and

A Ferrari statement read: "This is a significant opportunity for him, as part of the programme which the Scuderia runs to help the development of young drivers."

Mexican Gutierrez, Ferrari's third driver, will be in action on the final day of the test on Wednesday.