Home Uncategorized ‘Future of Kimi is in the hands of Kimi’ 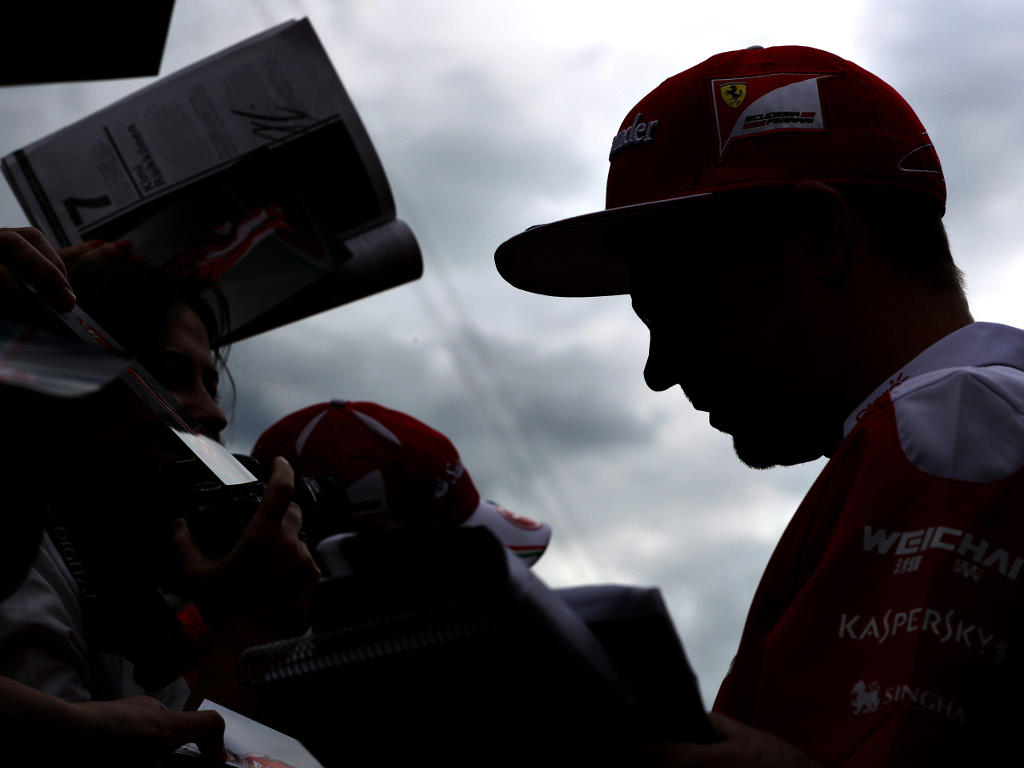 Kimi Raikkonen could yet remain at Ferrari in 2017 with team boss Maurizio Arrivabene declaring that “the future of Kimi is in the hands of Kimi.”

The Finn’s current deal expires at the end of this season with F1 rumour mill already linking several drivers to his seat.

Asked about the 2007 World Champion’s future with Ferrari, ESPN quotes Arrivabene as having told Chinese broadcaster LeSports: “The future of Kimi is in the hands of Kimi.

“At the moment he is showing that he is very committed, very good – and he is really delivering what we are expecting from him.

“More than this, we have four races now on our back and one race coming up that is the fifth race out of 21.

“It is too early to tell to Kimi’s fans what is going on in the future, but I think at the moment I am very happy with what Kimi is doing.”