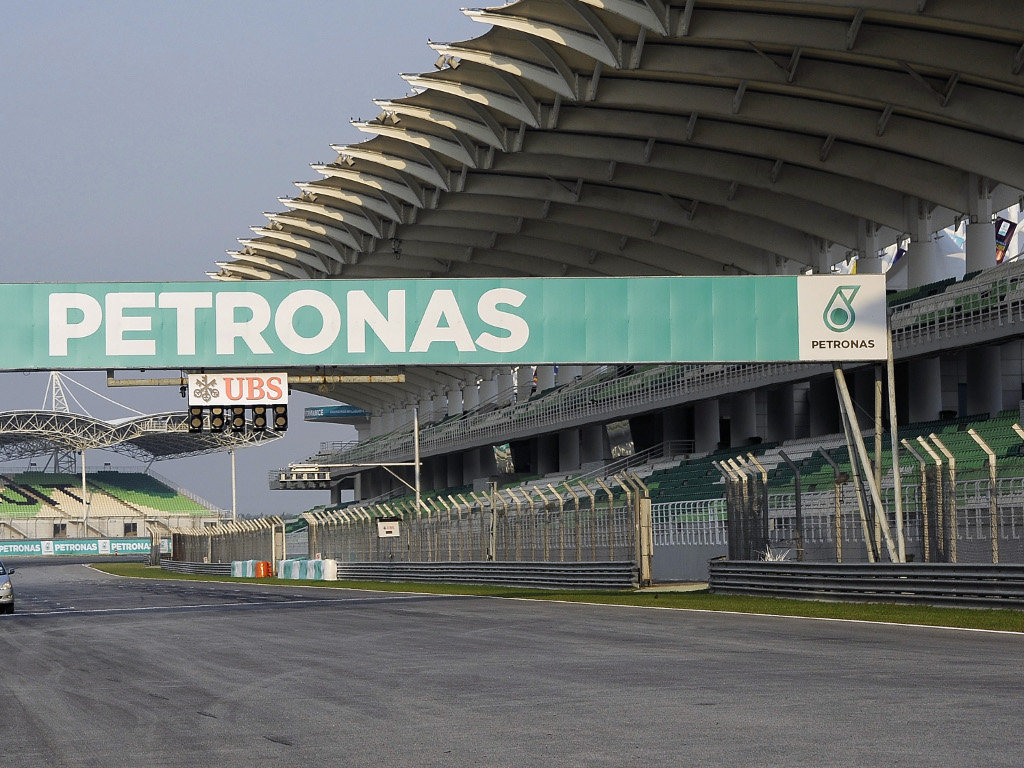 The chief executive officer of the Sepang International Circuit has revealed that the future of the Malaysian Grand Prix is doubtful because of a number of concerns about the future of Formula One.

The 2015 Malaysian Grand Prix will be the last race at Sepang on its current contract, but even though approval for negotiation of a new contract has been granted, an agreement between the FIA and Sepang is still some way off.

During an exclusive interview with crash.net‘s Chris Medland and Ollie Barstow, Sepang boss Dato’ Razlan Razali revealed that a number of issues need to be considered before he is prepared to commit to another long-term deal.

“We have been given the green light from the government to begin negotiation with F1 management, so we are doing that right now,” Razali told crash.net.

“We have a big meeting coming up in Barcelona to discuss this.

“Of course there are a lot of factors involved: Price is one, other ongoing issues are important for us, such as where F1 is heading in the next five years.

“Then we have the impending issues on the sound, the technicalities, because there are lot of calls for F1 to be a spectacle and to bring back the noise. So we have all these factors to consider if we want to extend beyond 2015.

“People can relate to F1 purely because of the noise. I am not sure too much about the technical side of things – if you go to a fan and say this is a hybrid F1 car, does that interest them? I am not so sure.

“They are there purely for the sound and the spectacle. As long as there is good racing, and we have seen some good racing this year, then that helps counter the noise side of things.

“Then again, I believe the European fans are a lot more fanatic and a lot more brutal, so the big test will be in Barcelona and then you will see the fans’ reaction for the whole thing.”