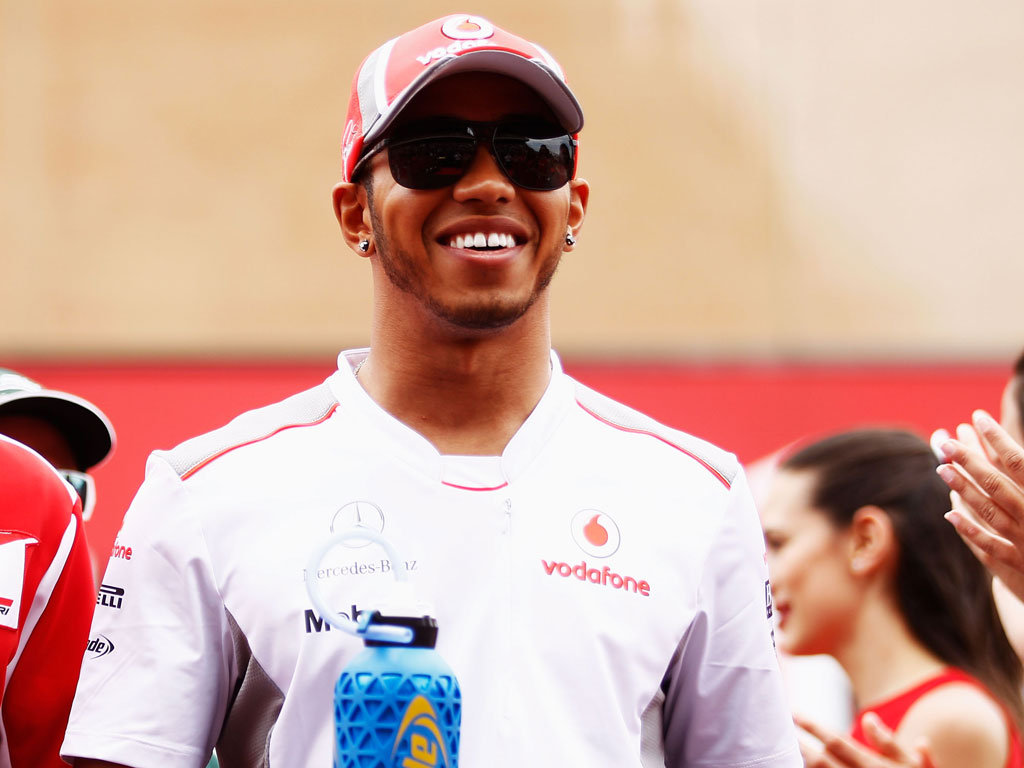 Martin Whitmarsh says his “admiration” for Lewis Hamilton has been “enhanced” in the wake of the Spanish GP, and insists McLaren’s error-strewn start to the season won’t stop him from signing a new deal.

Hamilton’s five-year contract with the Woking squad runs out at the end of the year, but both parties have previously indicated that they are eager to continue the relationship.

The 27-year-old, though, has been linked with other teams in recent months and McLaren’s mistake-ridden 2012 campaign has raised questions about whether or not he wants to remain at the team.

Asked if Hamilton might be persuaded to leave the team following the hiccups, Whitmarsh replied: “No, I don’t. He has got to build the support of the team, he has got to feel comfortable doing it, he has got to want to drive and he is in good shape. I look forward to working with him for a long time to come.”

It was another difficult weekend for Hamilton in Spain as he was first stripped of his pole position after a mistake by a mechanic saw him run out of fuel, and then he was again slowed down during the race after an error in the pit lane.

Whitmarsh, though, was impressed with the way the 2008 World Champion handled the situation.

“I was concerned because it is a pretty tough thing to happen to a driver. But I have to say he showed some greatness I had not seen before. By the end of our chat he was consoling me,” he is quoted as saying by The Telegraph.

“To say I was disappointed is a modest expression of what I felt. He was saying ‘we win and lose as a team’. He was a great, great driver this weekend.

“To be a great driver like [multiple champion Juan Manuel] Fangio you need greatness in handling setbacks and challenges off the track, and he has excelled in that.

“My affection and admiration for Lewis have been enhanced by events this weekend. The relationship between Lewis and the team is stronger and better and hopefully we will work together for a long time.”