Home Uncategorized Gallery: Here she is, the McLaren MCL33 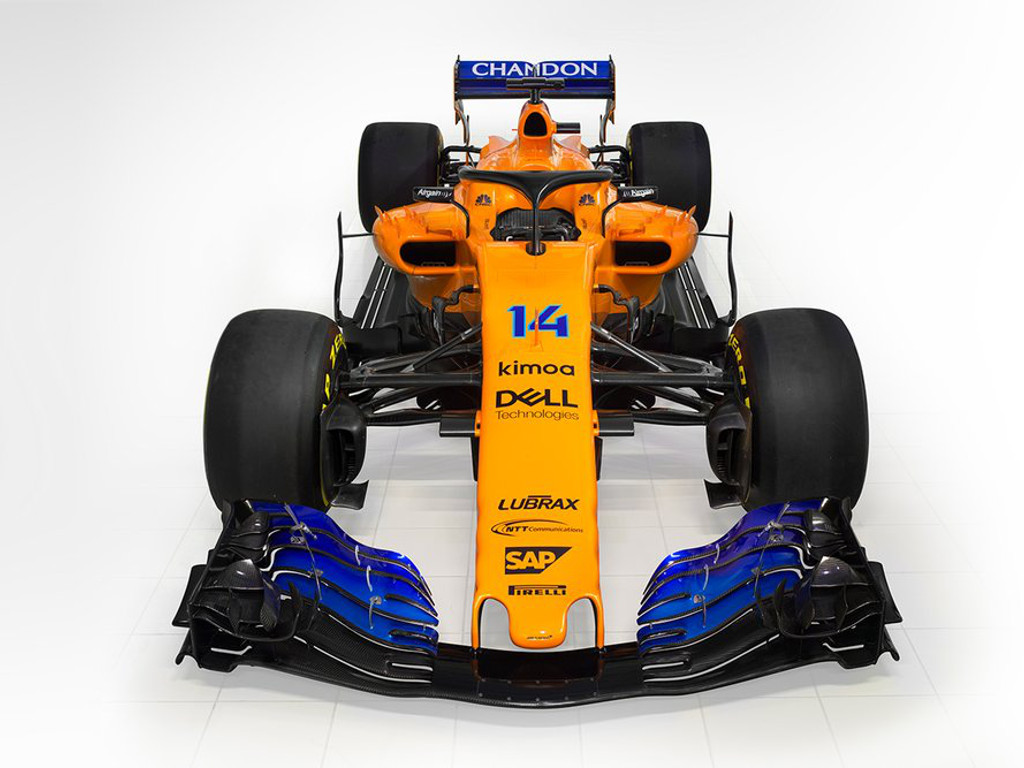 McLaren’s orange-and-blue MCL33 is here, and it is definitely a car that you won’t miss on the grid.

McLaren took the covers off their 2018 challenger on Friday and it was a bit of blast from the past with the team reverting to a colour scheme that they first ran 50 years ago. 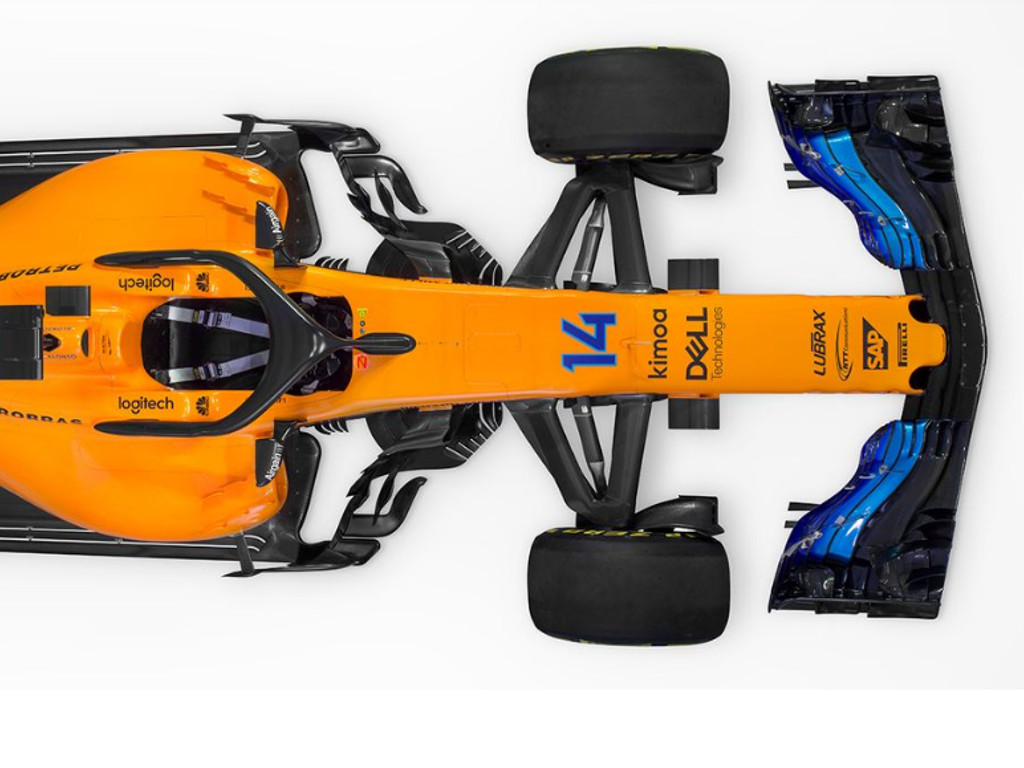 According to McLaren, the engineering philosophy of the MCL33 follows the roots established by its predecessor, with data accumulated from the 2017 season feeding a range of improvements.

Much of the work on the MCL33 has been around optimising the packaging of the new Renault engine, and the incorporation of the new halo device. 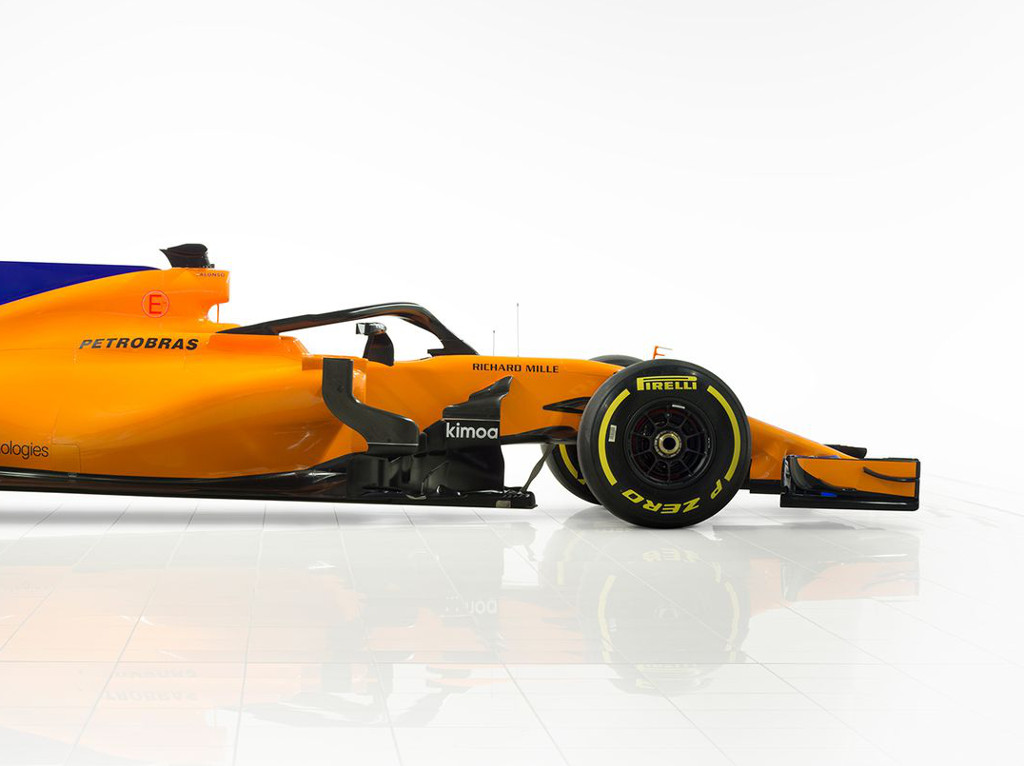 The MCL33 is the first McLaren to sport the Halo with chief technical officer Tim Goss saying: “The biggest challenge from the design side was to create the chassis structure to accommodate it – it has to undergo some static [crash] tests when fitted to the chassis.

“So you’ve got to design your chassis to take these loads – and they’re nothing trivial: you’re talking about a London bus sitting on the side of the halo.” 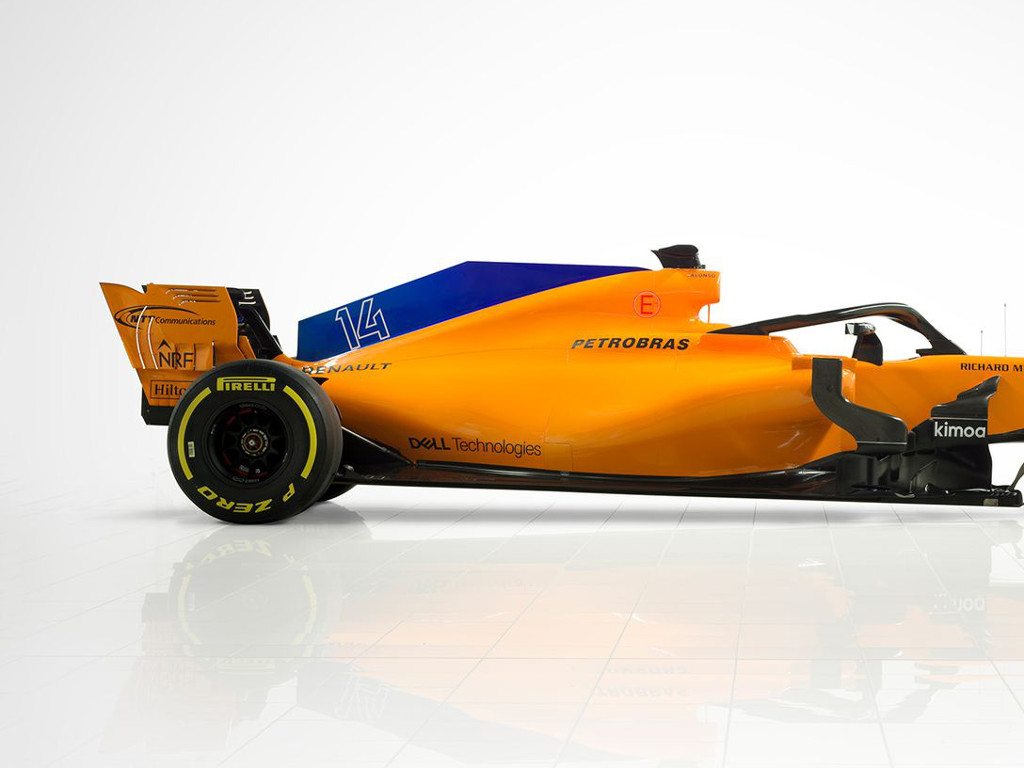 The Renault-powered MCL33 will be raced by Fernando Alonso and Stoffel Vandoorne with Lando Norris filling the role of reserve driver. 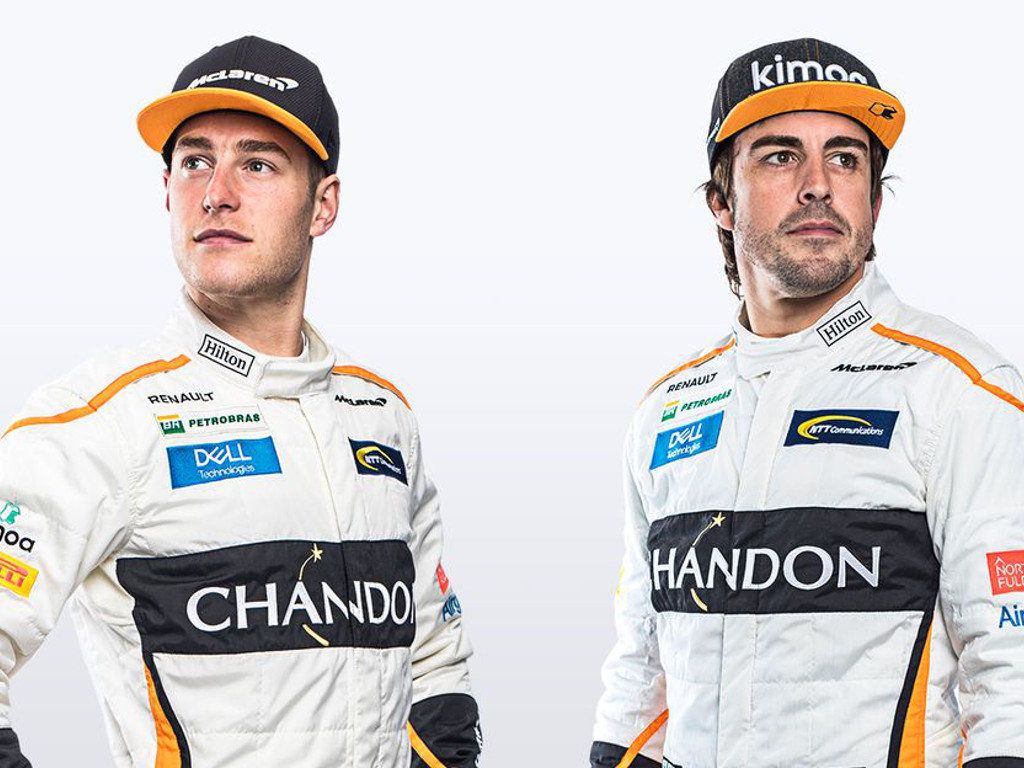