Home Uncategorized Gallery: Get a first glimpse of the Mercedes W09 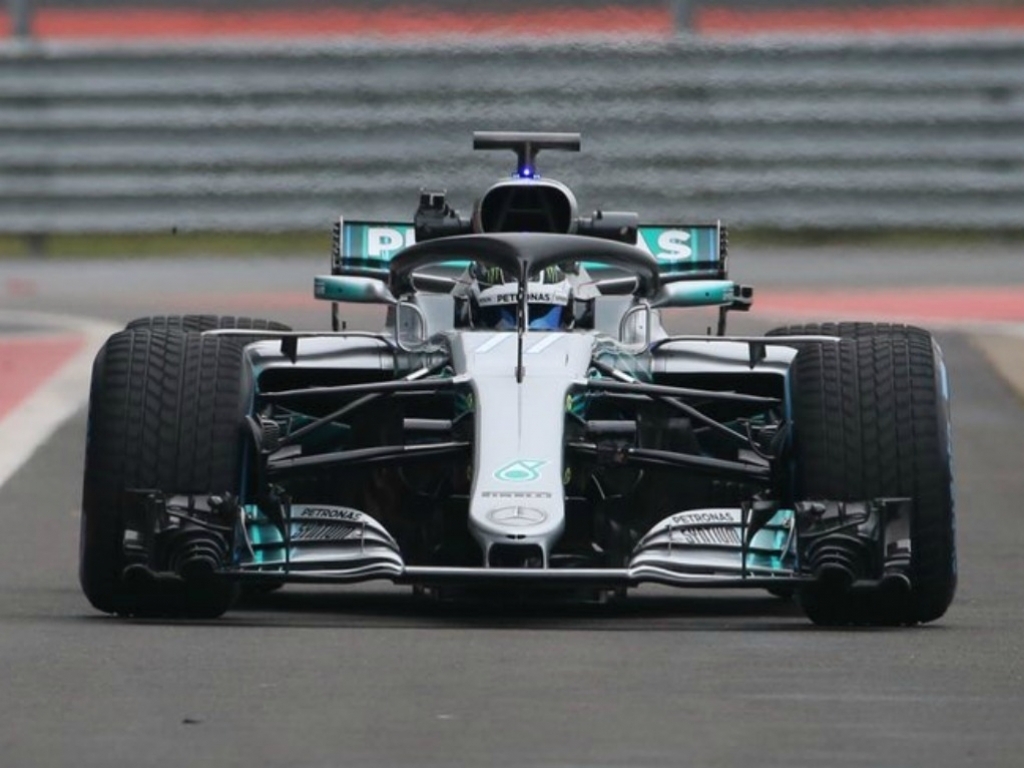 Mercedes have launched their 2018 challenger – the W09 – following a shakedown from Valtteri Bottas at a special Silverstone launch.

Similar to Toro Rosso’s STR13 on Wednesday, the first images of the new Mercedes car leaked ahead of their official launch which was pencilled in for 1210 GMT. 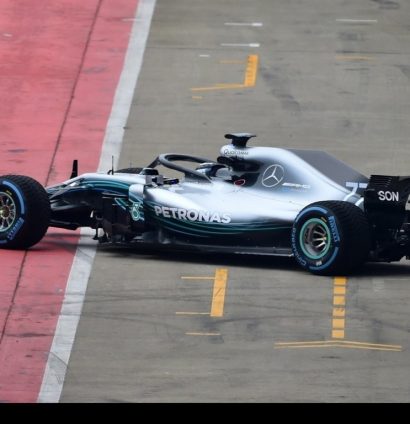 Valtteri Bottas was the first driver behind wheel, exiting the pit lane to take the W09 on its first few laps as part of a filming day. 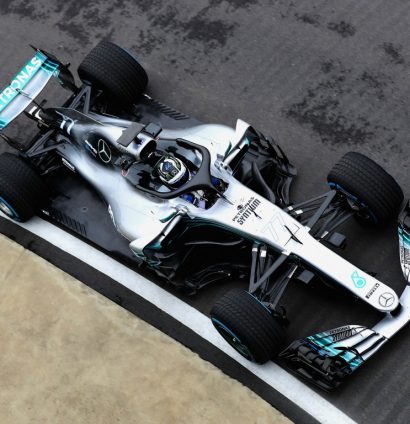 Mercedes posted on social media a short clip of the W09 making its way down the pit lane straight, letting us hear what the mighty Mercedes power unit sounds like.

This! This is what it’s all about! 💪#DrivenByEachOther #F1 pic.twitter.com/NSKqiwYLyk

Before Bottas brought the car back to the pits… 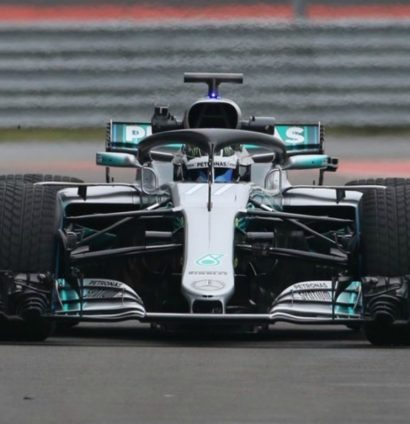 The car was officially introduced to the press, Bottas revving the car down the garage after a snazzy presentation. 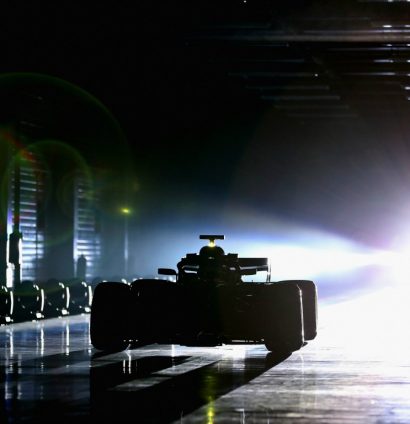 World Champion Lewis Hamilton was then interviewed ahead of his shakedown later this afternoon. 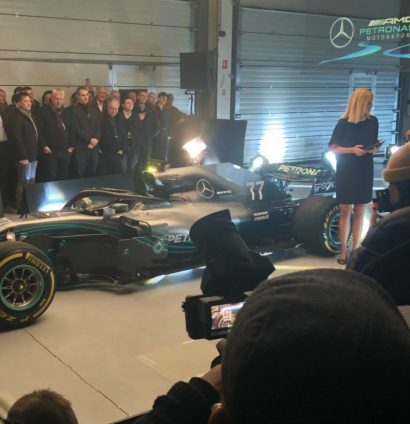 An assault on the senses! Lights up! A deafening roar that shakes the room!