Home Uncategorized Game of strategy, who’ll get it right in Baku? 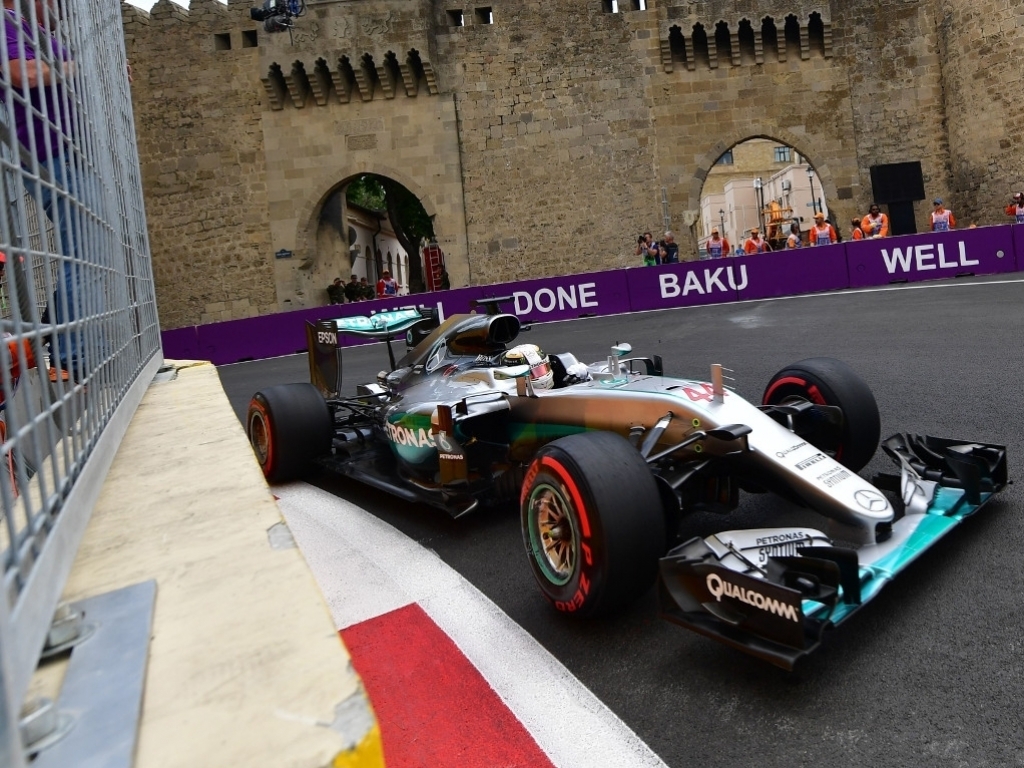 Strategies and gambles have defined this year’s championship leaving Sebastian Vettel at the top of the Drivers’ log, and Lewis Hamilton still chasing his first win of the campaign.

Will it be more of the same in Azerbaijan?

The race has a lot to live up to given last year’s humdinger with Daniel Ricciardo winning for Red Bull, Vettel seeing red mist and deliberately hitting Hamilton, Valtteri Bottas made it to second place despite ‘meeting’ Kimi Raikkonen in the battle of the Finns, Lance Stroll become the youngest rookie to stand on the F1 podium and Max Verstappen retired because of yet more engine issues.

It had even more unusual drama with Raikkonen leaving the pit lane after a red flag without a steering wheel, “steering wheel, give me my steering wheel”, and Hamilton forced into an unscheduled pit stop when his the headrest of his Mercedes came loose.

It was an impressive turnaround for Baku, whose debut race in 2016 was the most boring on the calendar whereas 2017 was largely voted as the most exciting race of the year.

And based on the grands prix we’ve seen so far this season, Formula 1’s third outing on the streets of the Azerbaijan capital could go either way.

While the Australian GP was boring, Bahrain proved to be a thriller while China started slow and ended with a bang and a barrage of passes – some more successful than others.

What they all had in common, though, was that strategy was key with Vettel winning through a VSC in Melbourne and a one-stopper in Bahrain while Ricciardo triumphed in China when Red Bull pitted him behind the Safety Car, giving him the tyres needed to steal victory from Mercedes and Ferrari.

The one team unexpectedly missing from that winners’ list is Mercedes, who can count themselves unlucky in the strategy game which hasn’t played out in their favour. Hamilton admits they’ve been off the boil in recent weeks, even stating he has to up his own game.

Nine points behind Vettel in the Drivers’ standings, the Brit reckons Mercedes have fallen to third in the pecking order, however, the high speeds along the 2.1km pit straight in Bak, during which drivers are at full throttle for over 20 seconds, should play to the strengths of Mercedes’ W09 and its power unit.

But, then again, the low-grip and tight turns, especially from Turns Five to Twelve, put the emphasis on balance and aerodynamics. This is not a one-size fits all circuit.

Buoyed by his win last time out, Ricciardo, who may or not may not have a 2019 Ferrari deal in the bag, heads to Azerbaijan hoping that Red Bull have the car to win even if their Renault engine is lacking compared to Mercedes’ while Ferrari have already shown this season that they are not lacking in pace and, some would say, have the best overall package in their SF71H.

Behind them Force India and Williams each have had a turn on the Baku podium, however, this year may find the going a great deal more difficult given their fall from grace with McLaren, Renault and Haas leading the battle for best of the rest.

But with the Safety Car expected to make an appearance on Sunday given the barriers in Baku, strategy – and those willing to gamble on it – is likely to win the race.