Home Uncategorized Gasly and Hartley in, Kvyat is out 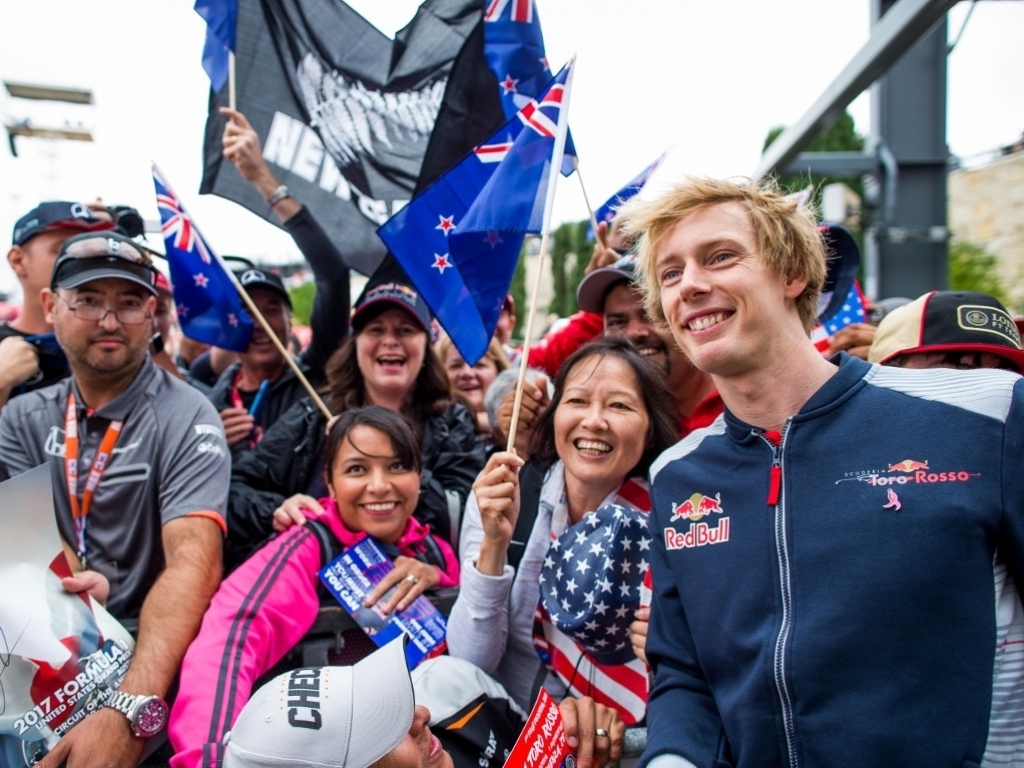 The Italian team announced Gasly and Hartley on Monday meaning they will field a different driver line-up for the third successive race.

In a brief statement, the team said: “Scuderia Toro Rosso’s driver lineup for the upcoming 2017 Mexican Grand Prix will be formed by … Pierre Gasly and Brendon Hartley.”

While Gasly was expected to return to the team after missing the United States GP to contest the Super Formula finale, which was washed out, Hartley’s US deal was believed to be a one-off.

The 27-year-old had a strong debut last weekend as he started P19 and raced his way to 13th at the chequered flag.

The New Zealander’s second outing means Kvyat is once again on the sidelines, sitting out a third race despite scoring upon his return in Austin last Sunday.

It has also cast doubt on his future with reports suggesting that the 23-year-old Russian racer is no longer a part of Red Bull’s long-term plans.

Kvyat, who last season returned to Toro Rosso after being dropped by senior team Red Bull, has managed just five points this season.