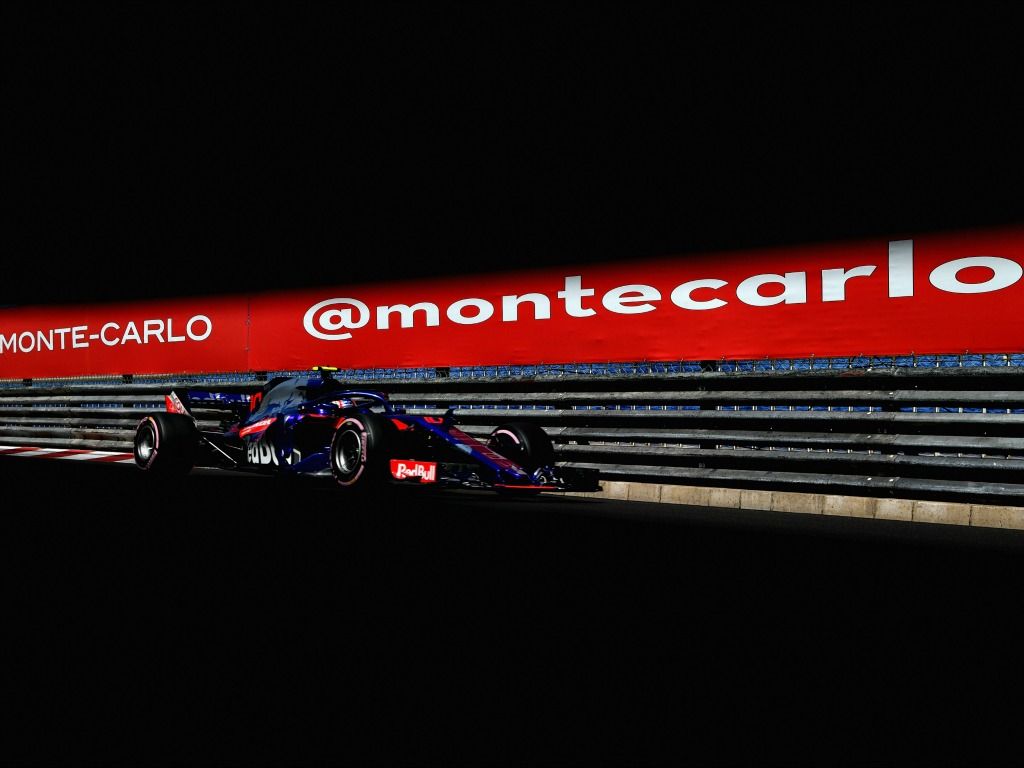 Pierre Gasly was “really happy” to show Toro Rosso’s “potential” after reaching Q3 and securing a P10 start for the Monaco Grand Prix.

It was the first time since the Frenchman’s awesome performance in Bahrain that he has been able to brush shoulders with the big guns in the top-10 shoot-out.

And Gasly now has points firmly in his sights after an encouraging Saturday display.

“I’m really happy about it, we know in Monaco some opportunities could come up and the potential has been pretty good since the beginning of the weekend,” Gasly said in the Monaco paddock.

“It’s only my second Q3 so I’m really happy about it, it was close in the midfield between P6 and P10 so it’s a shame not to have got that extra tenth but I think we can be happy with P10 today.”

Thursday saw Gasly’s team-mate, Brendon Hartley, setting the challenge of reaching Q3, but he was eliminated in Q1 after a scruffy session.

“It’s really frustrating after being P7 this morning,” said Hartley.

“I wasn’t as happy with the car in terms of balance. We didn’t change too much, so a bit to look at.

“Everyone has the same story with traffic and yellow flags. The first one, I had to abort my last lap. The last two attempts in qualifying I had a yellow and traffic.

“I’m pretty frustrated because it’s hard to pass around here and we’ve strong all weekend. I’m a bit disappointed.”

Hartley, though, will move up from P16 to P15 because of Romain Grosjean’s three-place grid penalty.