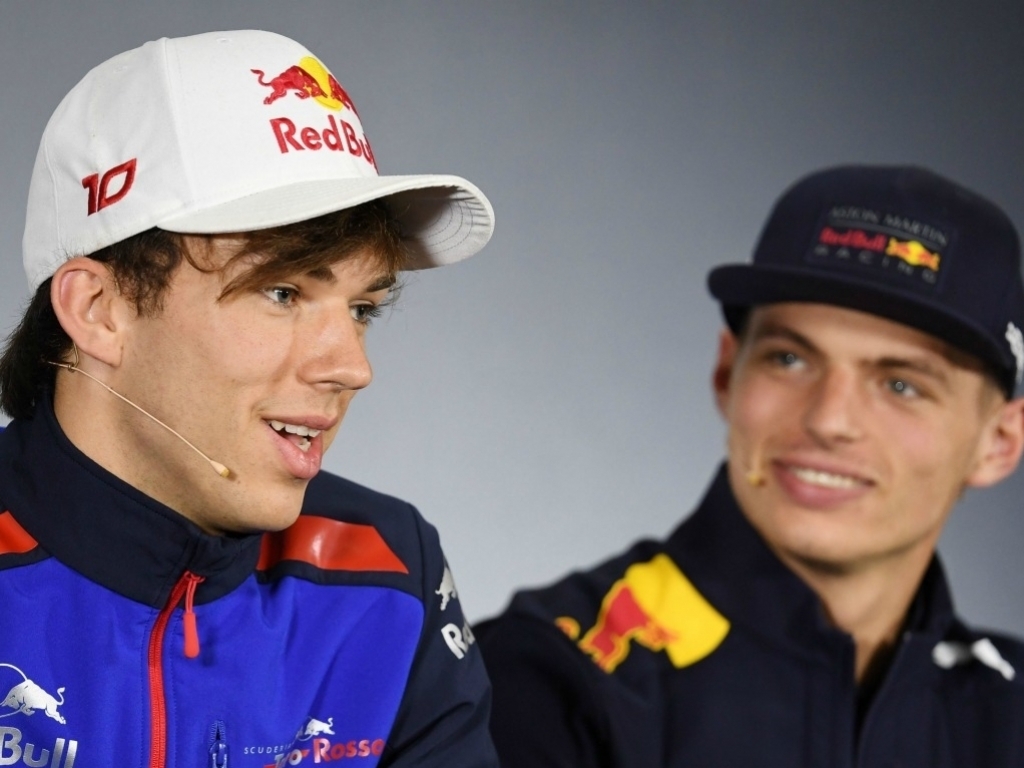 Pierre Gasly has said it was nothing more than “a joke” when he referenced a Fernando Alonso comment on team radio at the Bahrain Grand Prix.

Alonso said “now we can fight” after he finished P5 in the season-opening Australian Grand Prix and Gasly repeated that claim when he came home P4 at the Bahrain International Circuit.

And Gasly was asked to expand the comment made at the Drivers’ Press Conference in Shanghai.

“I just I think we need to give credit back to Honda.

“In the end, they had a really tough three years with McLaren and to finish fourth in our second race with them was just amazing.

“It was a way to give back to them credit because they are working really hard. They need credit for the hard work they are doing.”

Gasly also revealed that the comment did not go down well with Alonso’s fans on social media.

“It has been quite crazy, some tough messages,” Gasly added.

“I have huge respect for Fernando. Fernando is one of the best drivers in all time in F1, one of my idols.

“It was nothing related [to him personally] it was a comment for Honda because I think they deserve the credit.”