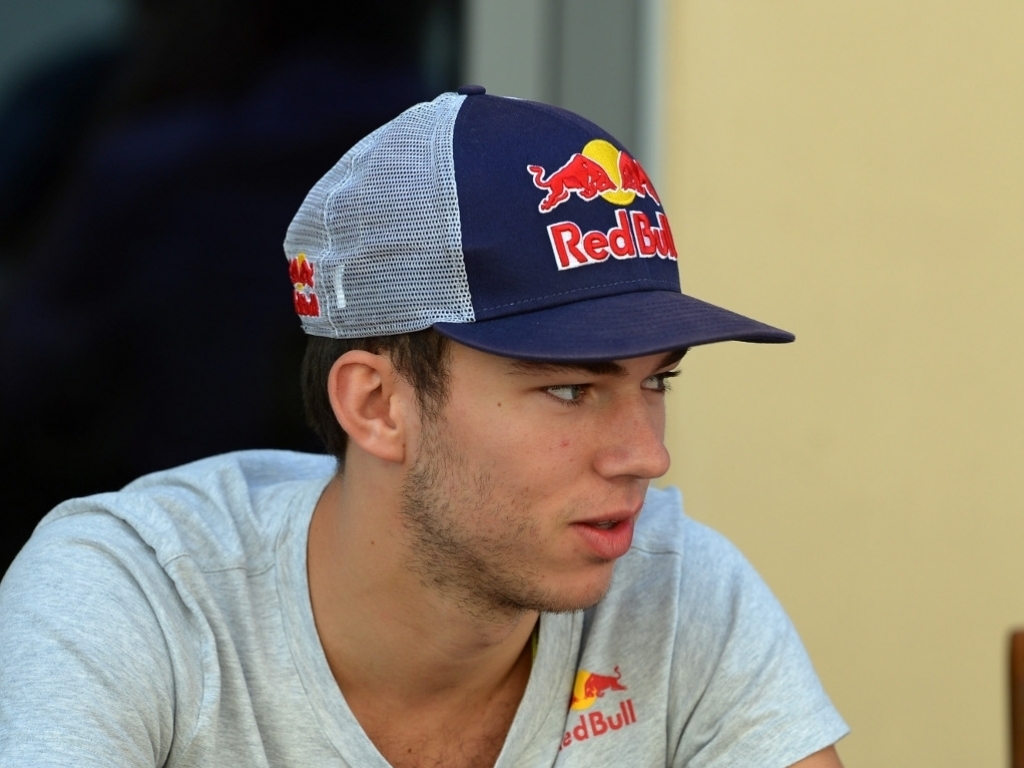 Red Bull Junior driver Pierre Gasly will get a Formula 1 outing this year with Toro Rosso revealing he will take part in the post-Spanish GP test.

The 19-year-old joined the Red Bull development programme in 2014 and he finished runner-up to Carlos Sainz Jr, the current Toro Rosso racer, in the Formula Renault 3.5 series.

He was initially in the running to become Max Verstappen's STR team-mate this year, but the seat wwas handed to Sainz, who went on to score points in his maiden F1 race in Australia.

Gasly will compete in this year's GP2 with the DAMS team alongside GP3 champion Alex Lynn.

The Frenchman will make his F1 debut at the test, which takes place on 12-13 May at Barcelona's Circuit de Catalunya, but Toro Rosso are yet to confirm if he will be in action on both days.