Home Uncategorized Gasly: Honda are not in F1 to ‘f*** around’ 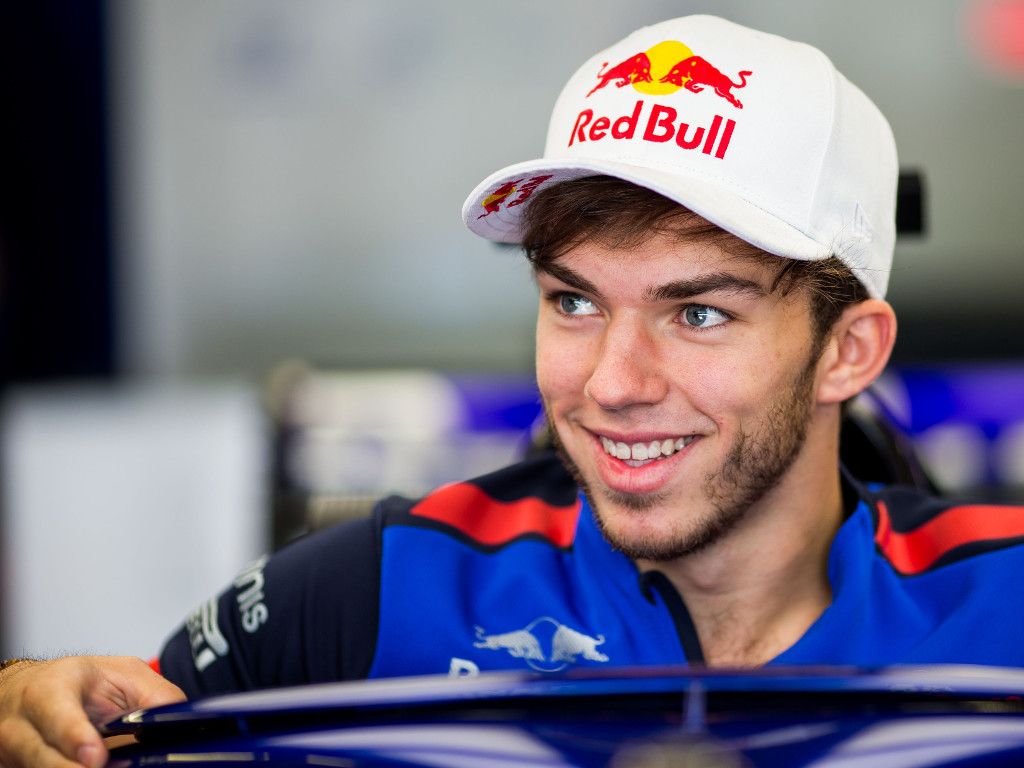 Although Pierre Gasly is trying to curb his excitement ahead of Honda’s upgrade, he says if the numbers play out as they expect, Toro Rosso will move “forward in the ranks.”

Honda will introduce a major update for their V6 engine at this weekend’s Canadian Grand Prix.

And while many of the headlines are about Red Bull’s future engine decision resting on the upgrade, in the here and now so too is Toro Rosso’s season.

“If the step is big we should make a step forward in the ranks,” Gasly told Autosport when asked how significant he believed the performance gain would be.

“I really hope we are going to prove it, but from what I have seen in the last three years as a reserve driver with Red Bull, sometimes you expect something from the engine and it doesn’t really prove it on track.

“So I don’t want to get too excited. That’s why I’m a bit cautious.

“I want to see pure numbers on data, and after that we will have a clear answer.

“Honda, until now, was slightly behind compared to Renault, but I hope that we can catch and be at least equal with them after this weekend.”

He added: “In terms of dedication it’s really impressive what Honda are doing.

“They are not here to, we say, fuck around, because they stayed in Formula 1 after they had difficult years with McLaren.

“They really want to show that they have the materials and the experience to do the best engines in Formula 1.

“When they want something, they give everything they have until they achieve it.

“I’ve said it before, from my year in Super Formula, they are the most committed people you could ever work with.”

As for the Red Bull saga, Helmut Marko says the team will make a decisioin on their 2019 engine supplier by the “Grand Prix in Austria.”

Asked about Red Bull’s delay, Gasly explained: “I think that’s why they delayed the decision as much as they can, because [Honda and Renault] are really close to each other.

“If you go with a new manufacturer it means quite a lot of new work, new relationships, and in terms of the design of next year’s car it changes quite a lot.

“At least with Renault they know what they have. It’s a complicated decision.”