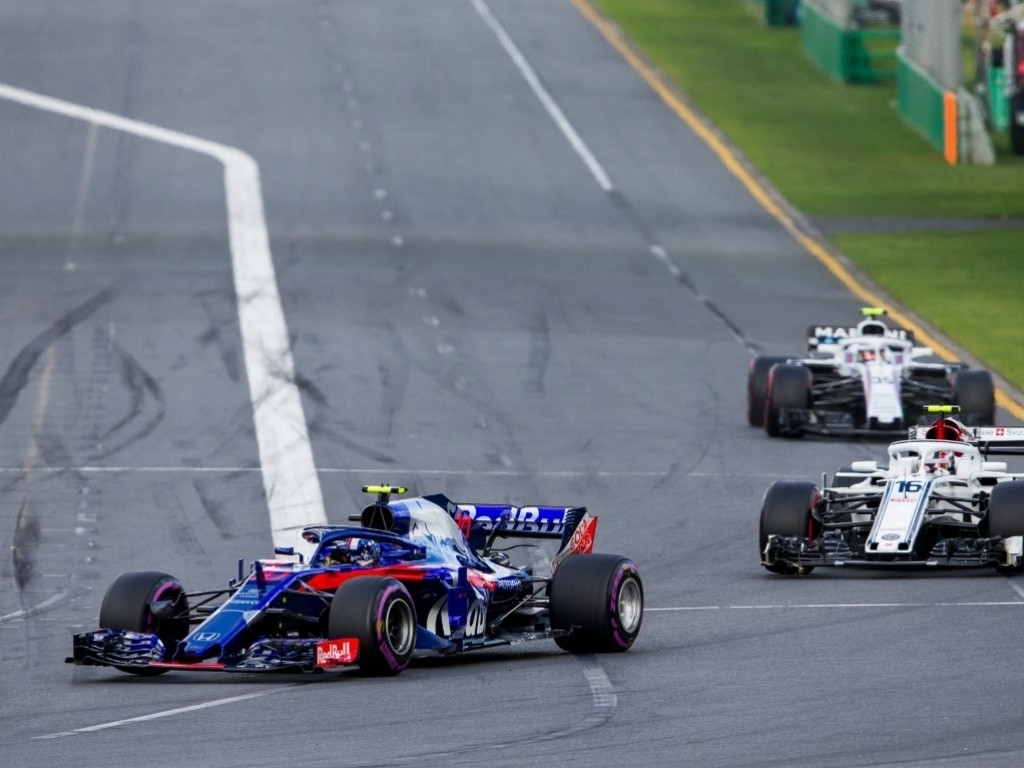 Pierre Gasly has said he was not anticipating any immediate problems with his Toro Rosso and the Honda engine “just switched off”.

It was a case of new season, same old Honda as the power unit went up in smoke in the early stages of the Australian Grand Prix, forcing Gasly to be one of the early retirees.

A downbeat Gasly said he lost all power and was told to stop trying to bring the car back to the points.

“It wasn’t a great start to the season for me today,” Gasly bemoaned.

“After Turn 12 the engine just switched off, it came back on again but I was really slow and I couldn’t upshift. I tried to return to the pits and then I was told to stop.

“It’s a shame, especially since we didn’t have anything go wrong in testing. I think everyone in the team is disappointed to have an issue at the first race but we need to look at the positives and learn from the negatives to come back stronger in Bahrain.”

Team-mate Brendon Hartley did not fare much better as he finished a distant last in Melbourne.