Home Uncategorized Gasly: Honda not solely at fault for decline 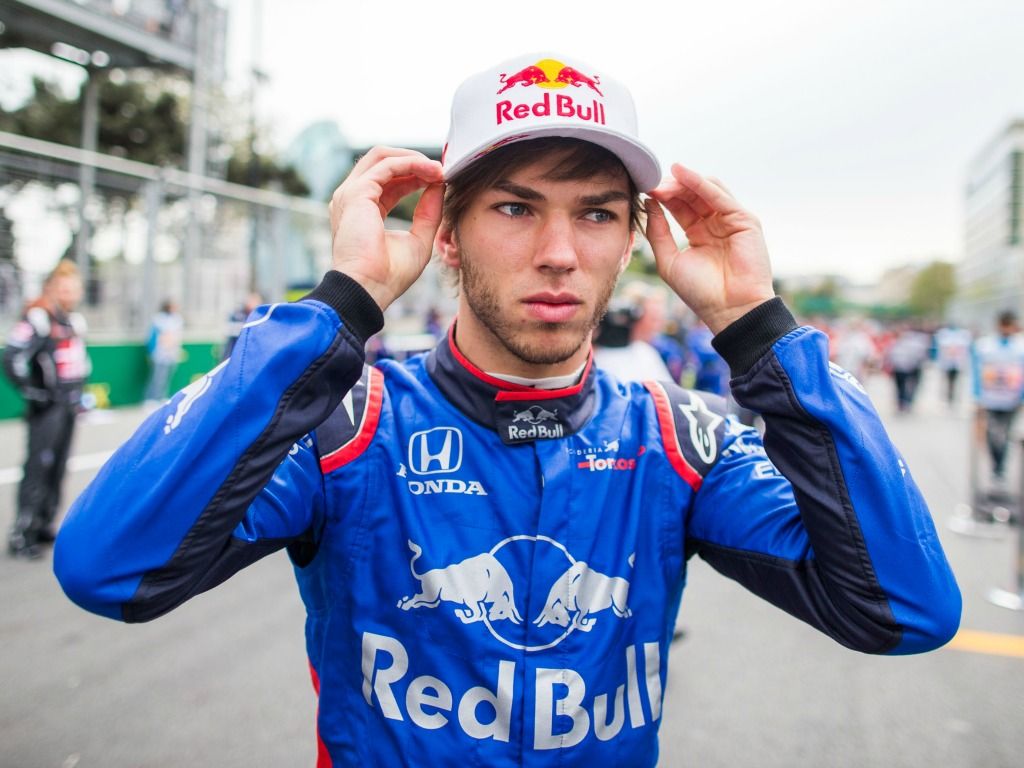 Pierre Gasly has said he is struggling to “understand” Toro Rosso’s dip in form but added that it is not all down to Honda.

Gasly delivered one of the performances of the season so far with his P4 finish in Bahrain, but the Frenchman and team-mate Brendon Hartley have delivered just one point between them since.

Gasly does not have the answers for Toro Rosso’s slump, but said that the chassis, not just the engine, needs improvement.

“It’s difficult, really, because the last two weekends have been really tough in terms of performance,” Gasly said via Autosport.

“We knew that China has one of the longest straights of the season, Baku as well.

“Even on the chassis side we are not so competitive. We seem to be competitive under braking but then all the traction fades.

“We don’t really have the pace. It’s something that we need to understand.

“Even myself I don’t understand how it’s possible to be so competitive, have a car that is that good there balance-wise, also in terms of potential, and then to have such a big delta as soon as you go to another track.”

Hartley is also perplexed by how the STR13 is performing in recent races.

“I wish I knew,” added Hartley. “The obvious question is why were we so quick in Bahrain?

“OK, Pierre had the result. I also had the pace in Bahrain, but obviously I didn’t get the result.

“I don’t have the answers and I think the team will continue trying to understand. But yeah, it was only a few weeks ago [the Bahrain result].”