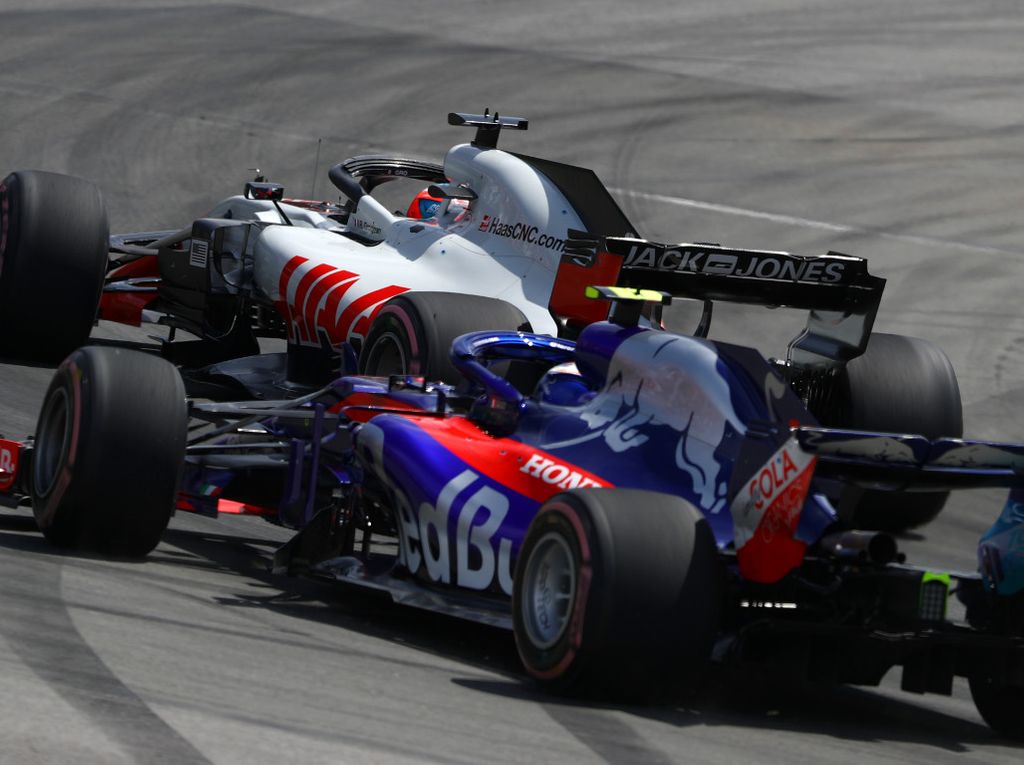 One of the biggest climbers in Sunday’s Canadian GP, Pierre Gasly has credited his upgraded Honda engine for his 11th placed finish.

Gasly started the grand prix at the back of the grid after Toro Rosso and Honda opted to change the old engine that he used for qualifying for a brand new upgraded power unit.

He raced his way to 11th place, missing out on a point by a single position.

And he reckons it is the updated Honda engine that allowed him to do so.

Asked by Autosport if he would have finished higher with the old engine, Gasly replied: “No, we would’ve finished, looking at the race, behind [Sergio] Perez I think, so would’ve been 14th.

“It was the right choice [to change it], because with the other one [it] would’ve been not possible to come back even from P16.

“In the end it was the right decision, even if we started a bit further [back].

“I overtook a Haas, I overtook a Force India on the straight, which is the first time this year. For me [the new engine] is looking good. Promising.”

The Frenchman, who would have started P16 had he not taken the new engine, was full of praise for his new power unit. “Everything. Just more performance in general.

“In terms of battery as well, in terms of energy management is better. It’s a really good step.

“They told us ‘We are working for an upgrade, which will be a decent upgrade, something that will make a real difference’.

“And clearly on the data we can see that it’s a really good step forward.”