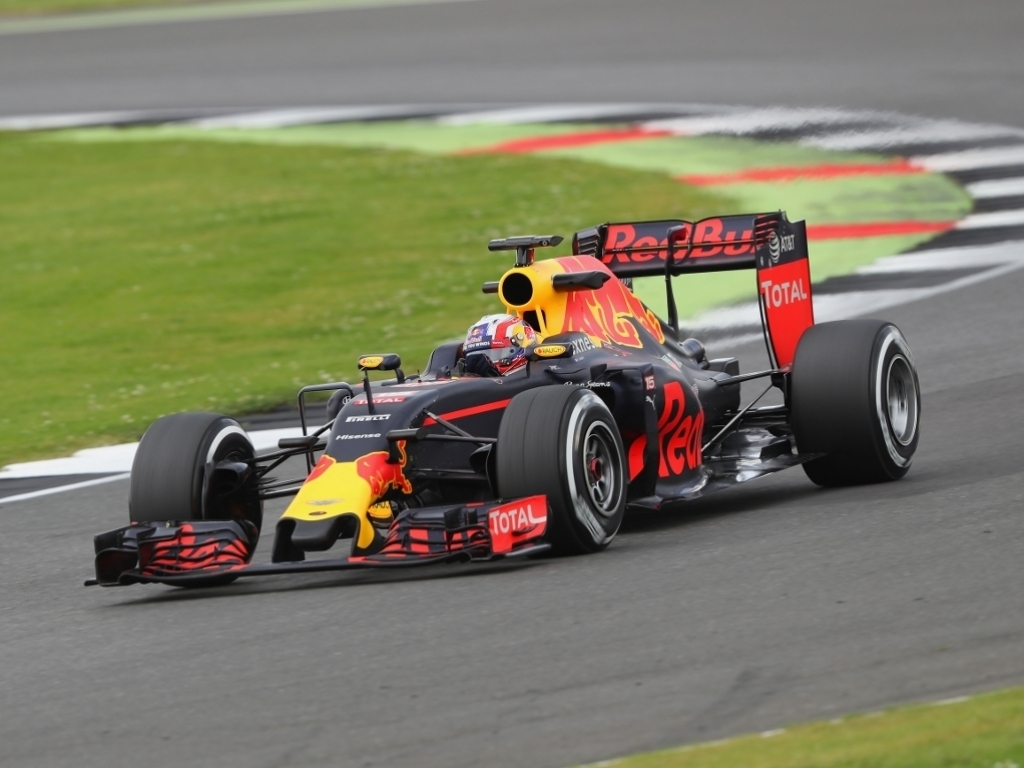 After spending two days in a Red Bull car during in-season testing at Silverstone, reserve driver Pierre Gasly is hopeful that he will be back in the RB12 soon.

Gasly claimed that the past couple days have been amazing and was grateful at the opportunity to be put in an F1 car.

He also added that he hope he impressed the hierarchy at Red Bull enough to keep helping him develop and improve so that one day he can make the step up.

“The last few days have been amazing for me,” the youngster revealed to F1i.

“Lots of emotions, it’s not every day you get the chance to drive a Red Bull Formula One car. Honestly I’m really thankful to them for the opportunity and hopefully I’ll be back in the car soon.

Despite having a less productive day during the first day of testing, where Red Bull also tested out the Halo, the Frenchman was nonetheless delighted to have had an all round experience during his hours on the track.

“Yeah it was amazing today. We did more than 100 laps over the day so it was really productive,” he continued.

“We did a lot of long runs which was really useful for me to get used to the car, get a good feel about the tyres and how they work. I have tried to get the best out of it, we got some mixed conditions in the afternoon so I got two laps on intermediates as well like yesterday.

“I did a few starts and tried to get used to all the procedures. It’s been a really good experience for me, I think we went through a lot of tests with the team as well so a really good day.”