Home Uncategorized Gasly: ‘I pushed everyone’ for new engine 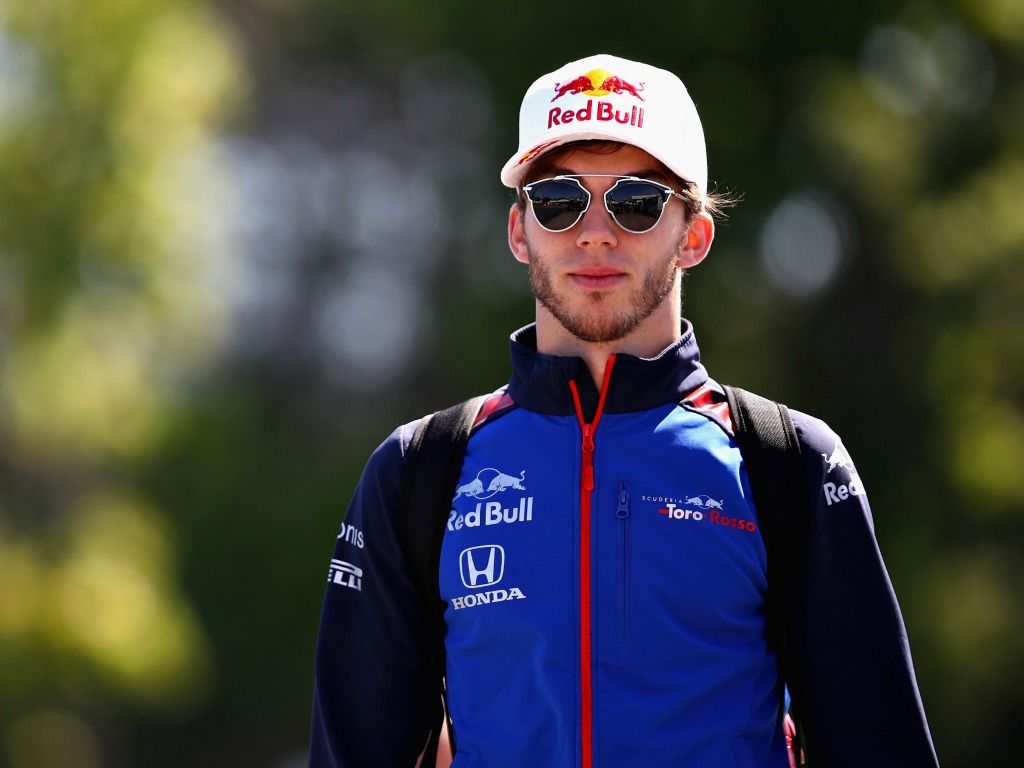 Pierre Gasly has said that he pushed everyone at Toro Rosso to put a new engine in his car for Montreal, to avoid taking penalties at his home race.

The Frenchman had a problem with his upgraded Honda power unit in practice in Canada, and reverted to the old spec engine for qualifying.

The team then fitted a brand new engine for the race, as Gasly had only qualified 16th, protecting him from an engine change, and a grid penalty at Paul Ricard next weekend.

The Frenchman, in his first full season in Formula 1, told the team that he wanted the new power unit in the car for Montreal.

“I said, ‘Okay, I want the new engine in the car’. Otherwise it will be just too difficult a race and it is better to take the penalty here,” he continued. “We have more chances to finish in the points and also for France it is better because we don’t start far back.”

Gasly believes that Paul Ricard will be a circuit that the Toro Rosso-Honda partnership will work well at.

“With the upgrade, if we have a good car there, we can probably expect to have a good weekend,” the 22-year-old added.