Home Uncategorized Gasly is the ‘logical’ replacement for Sainz 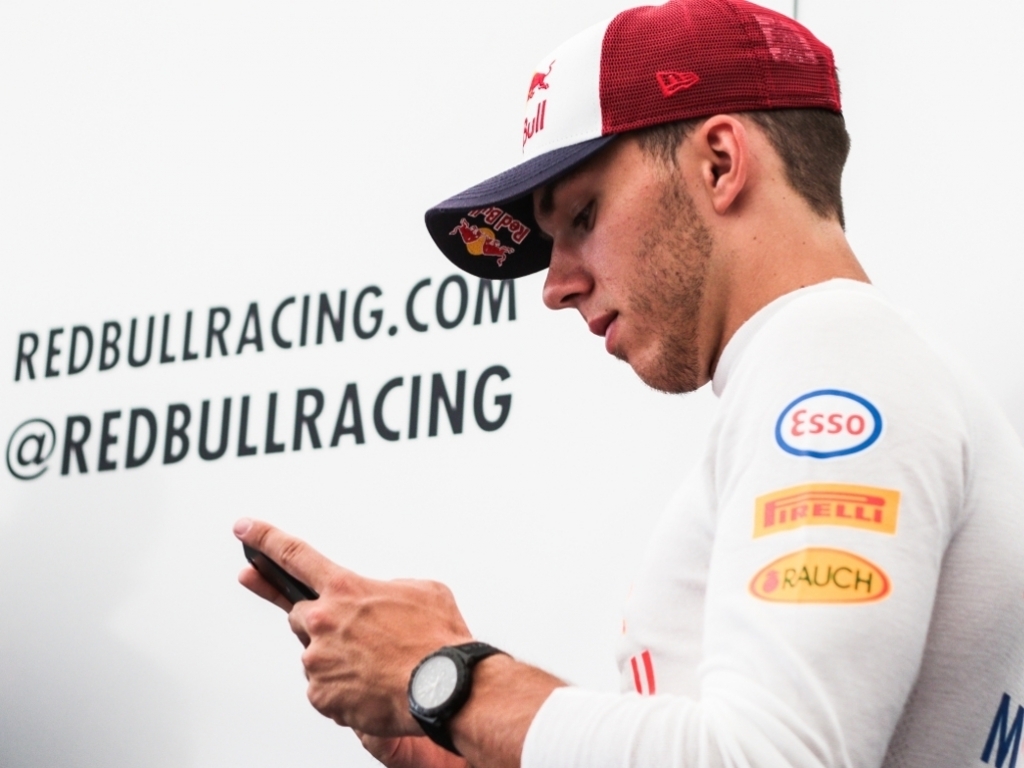 Pierre Gasly could yet enter Formula 1 next season as Christian Horner believes he is the “logical” replacement for Carlos Sainz.

Last week Renault announced that Sainz would be joining them for the 2018 season, leaving a seat vacant at Toro Rosso.

And although Gasly is the next in line in the Red Bull junior ranks, Horner concedes that nothing has been decided.

“Carlos joining Renault creates a space and the purpose of Toro Rosso is to develop young talent,” the Red Bull team boss told Sky F1, “like Carlos, like Max [Verstappen], like Daniel [Ricciardo] and like Sebastian Vettel before them.

“Pierre Gasly is the reigning GP2 champion, he’s winning races in Japan at the moment and he would be logical, but nothing is confirmed.”

Gasly is currently competing in Japan’s Super Formula where he is second in the standings thanks to back-to-back wins.