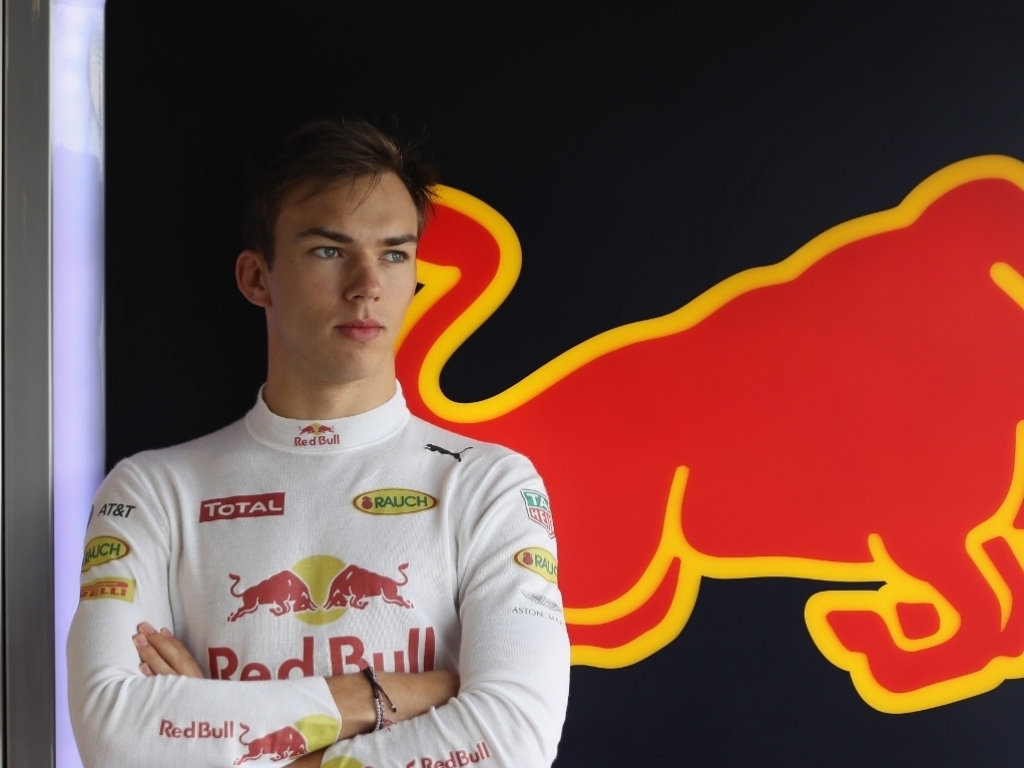 Ahead of the Italian GP, the Frenchman reportedly told Spanish channel Movistar that he would race for Toro Rosso in Singapore.

This was denied by Red Bull advisor Helmut Marko.

He told Sky Sports F1: “It’s absolute rubbish. Kvyat will have his chance to recover and we won’t make any decisions before mid-October who will have the seat next year in Toro Rosso.”

Gasly later took to Twitter to also refute the initial report, saying he “never said” that.

“Better to make it clear now, never said I would replace Daniil in Singapore, just said that I hope to get my opportunity in F1 asap. #rumour,” he wrote.

Gasly is leading this year’s GP2 series by 10 points ahead of Antonio Giovinazzi.