Home Uncategorized Gasly ‘not worried’ ahead of F1 debut 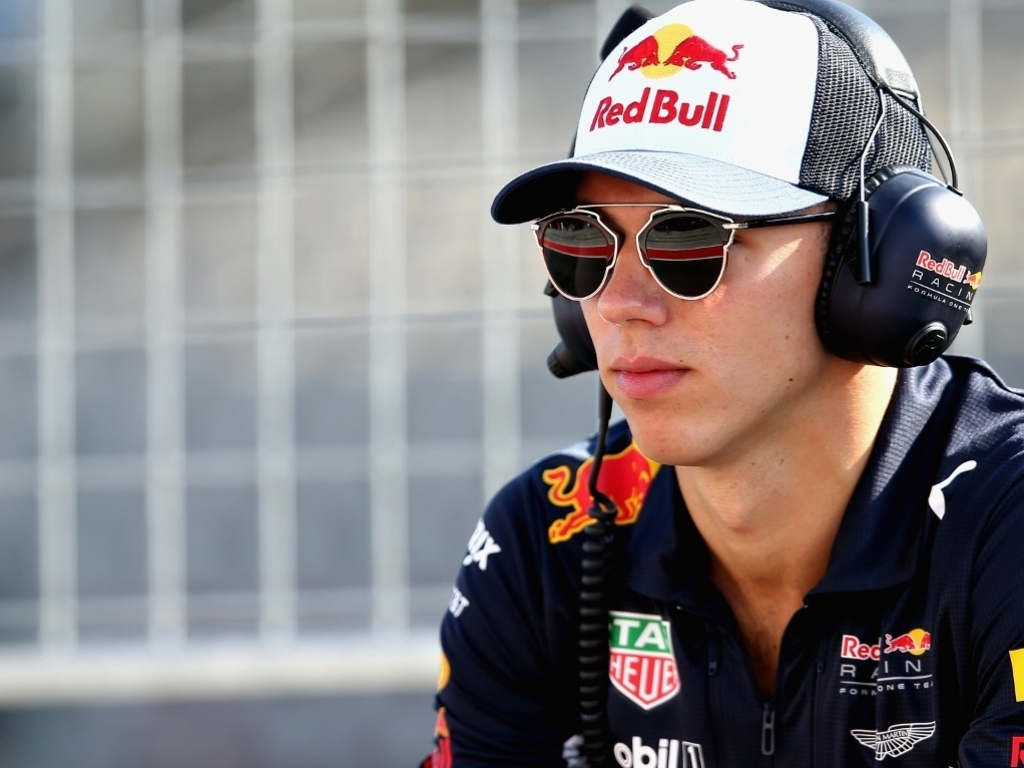 Pierre Gasly insists he is not worried about his upcoming Formula 1 debut, rather he is “very happy” to be racing at Sepang.

Gasly will take to the Malaysian circuit on Friday morning as he makes his official F1 debut, replacing Daniil Kvyat at Toro Rosso.

The Red Bull junior team has handed the Frenchman a debut in order to evaluate him ahead of a possible full season in 2018.

“I am not worried, I am excited about making my debut in Sepang this weekend,” Gasly said.

“I have worked hard to prepare for this and to get to F1. I am very happy to have this opportunity.

“I know it will be different to anything I’ve done before and the other drivers have been racing all season, so I will have a lot of things to get used to and learn about.

“It’s a super challenge and I can’t wait for it to start.’

While Toro Rosso stated in Wednesday’s announcement that Gasly would contest the next “grands prix” starting with Malaysia, the 21-year-old confirmed that his initial run also includes Japan.

“I have raced in Sepang,” he added. “It was last year, when I took pole position for the GP2 race, so clearly it’s a track I like. It is very tough with the high level of humidity but I am well prepared physically.

“As I am racing in Japan this year, I first came to Suzuka this winter, for some Super Formula series testing. It wasn’t much, just two half days. Then I had the first round of the season here.

“It’s a really impressive circuit, with some incredible high speed parts and the fantastic first sector. It is now one of my favourite tracks, even though it also has a sad place in my heart because of what happened to Jules (Bianchi) in 2014. I have enjoyed my time in Japan. I look forward to my F1 race weekend there.”