Home Uncategorized Gasly out of USGP for Super Formula final 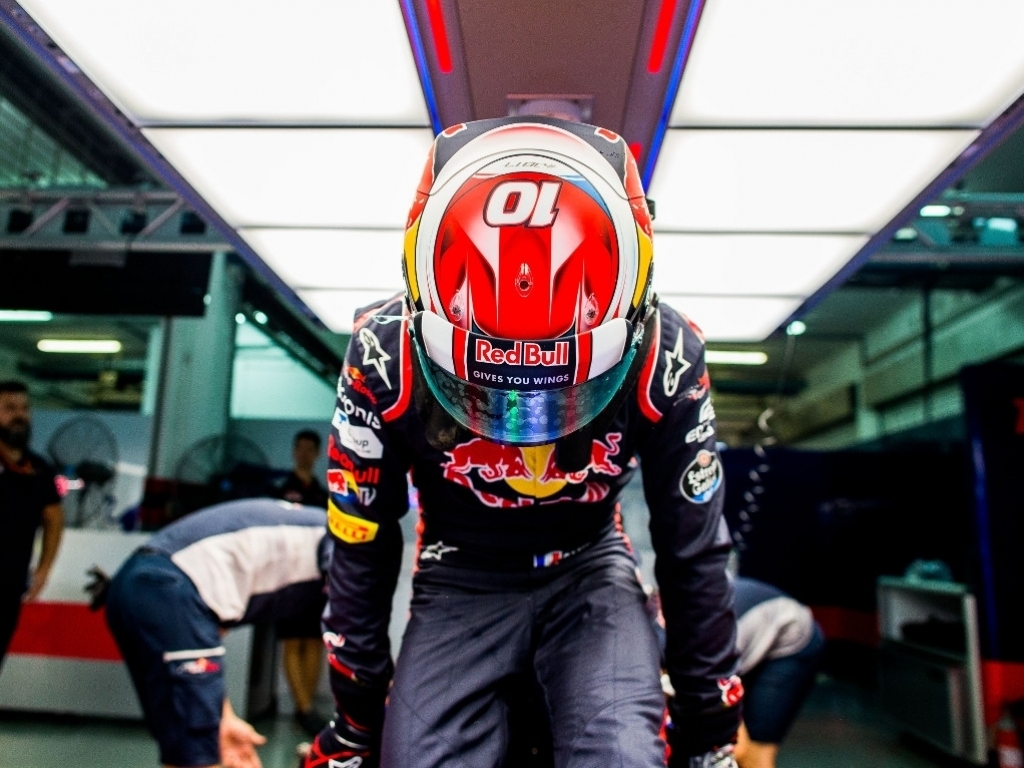 Pierre Gasly will reportedly miss the upcoming United States Grand Prix to instead challenge for the Super Formula title at Suzuka.

Gasly was initially handed Daniil Kvyat’s F1 car for two races, Malaysia and Japan, however, Carlos Sainz’s early move to Renault means he’ll be staying with the team for the remainder of this season.

That is, at least, for all the grands prix excluding Austin.

According to Autosport, Gasly will return to Super Formula next week to battle for the title with the Frenchman trailing Hiroaki Ishiura by half a point.

The decision has been supported by Toro Rosso’s 2018 engine supplier Honda, who stated that while they wanted Gasly to remain with the F1 team, they are happy for him to contest the Super Formula final if the team finds a replacement.

Who that replacement is, though, has yet to be revealed.