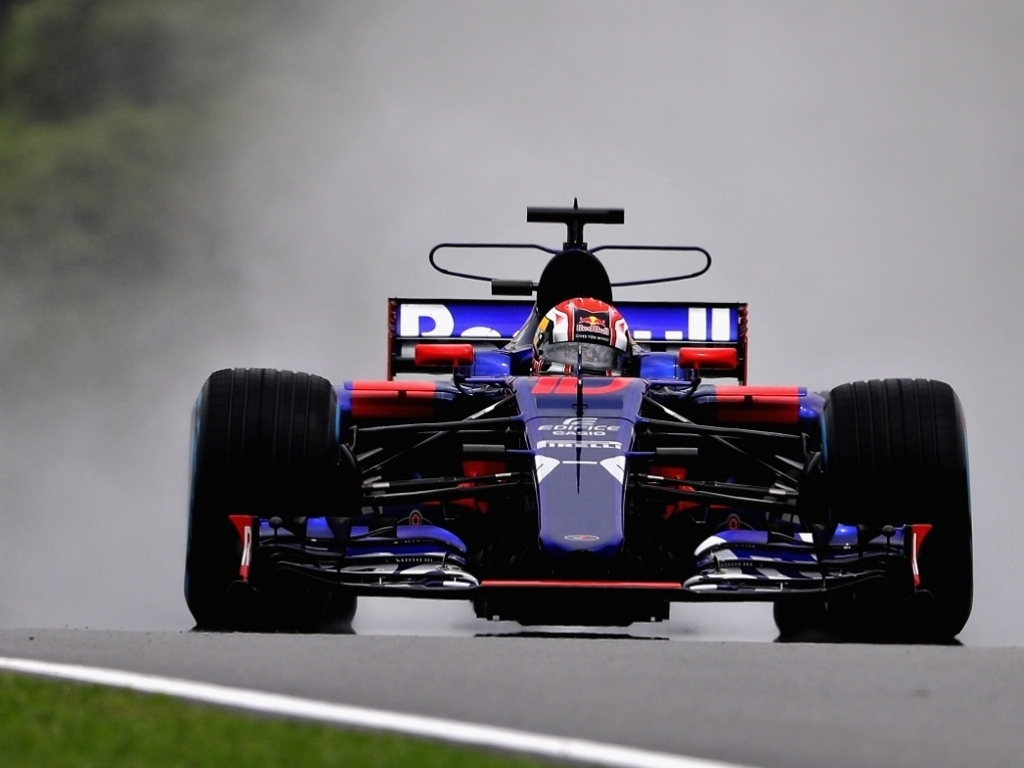 Pierre Gasly is now facing a 15-place grid drop for the Mexican Grand Prix after a puff of smoke from the engine in FP3 has led to more parts being replaced.

The Frenchman was already set for a five-place grid penalty due to a change in control electronics on Friday but, after his final practice session came to an abrupt end because of more engine problems, that tally has now risen to 15.

Toro Rosso have confirmed that they have fitted a new MGU-H to his STR12, which equates to a 10-place grid penalty.

He is closing in on Fernando Alonso's total of 20 places in grid penalties, with his McLaren-Honda team-mate Stoffel Vandoorne set to start right at the back because of a 35-place grid drop.