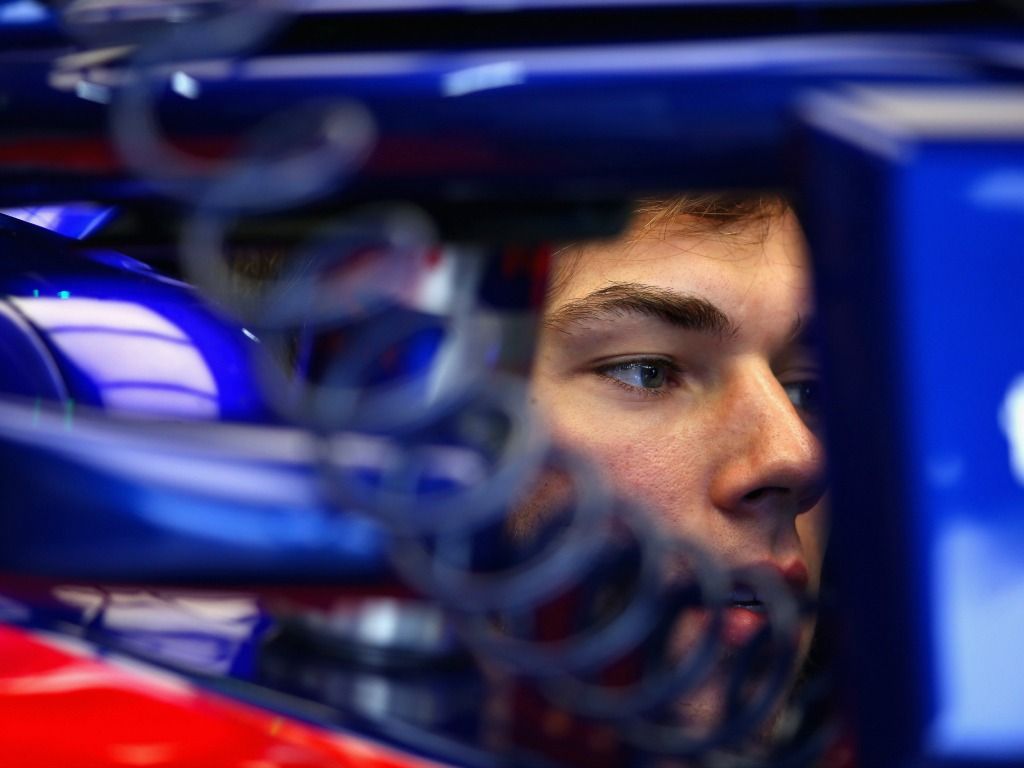 Pierre Gasly has said that he was “really disgusted” with having to retire on the first lap of his home race at the weekend.

However, after qualifying in P14, his race ended at Turn 3, following a collision with compatriot Esteban Ocon.

Both drivers retired from the race immediately, and Gasly was very unhappy with what happened, especially at home.

“I’m very disappointed, it was tough to finish the race after just three corners,” Gasly said. “In Turn 3 I went on the inside and I thought Esteban had seen me, when I saw he closed the door I couldn’t avoid the collision.”

Gasly seemed to lose control of his Toro Rosso under braking for the corner, which resulted in him sliding into Ocon, with both drivers receiving reprimands from the stewards for the incident.

“It’s a shame to have this incident – especially at the French GP with two French drivers,” the Toro Rosso man continued. “It’s very difficult to take, I really wanted to do well this weekend and it’s definitely not wanted from my home race. Really disgusted…”

Gasly will now look forward to the Austrian Grand Prix this weekend, which will be a home race for the Red Bull sister team.