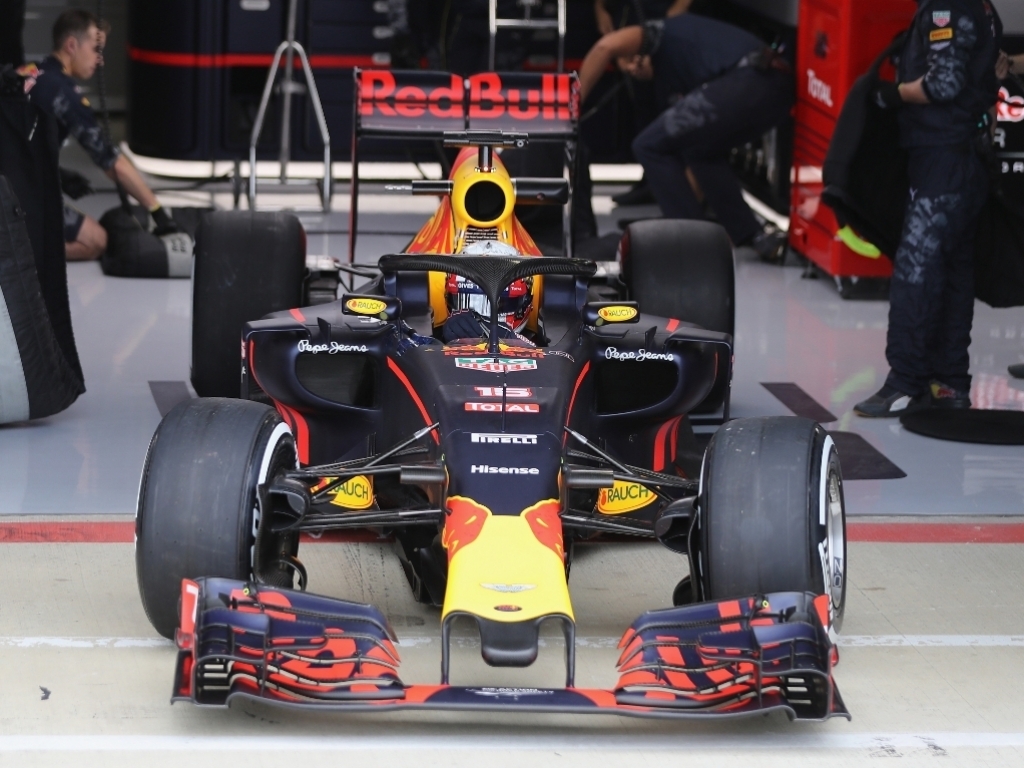 After testing out the Halo device during in-season testing at Silverstone, Red Bull reserve driver Pierre Gasly aired his thoughts on the experience.

The French youngster also said that he has no problems with the fact that the introduction of the cockpit protection device has been postponed until 2018.

“For me it was a good experience to be one of the few drivers to test it,” Gasly told Gpupdate.net

“When you get the chance you need to be honest with them. When it’s related to safety, you need to be professional in what you say. I tried to be as clear as possible with how I felt.

“I know that not everyone is thinking the same, but that was my point of view.”

The 20-year-old also went on to say that he didn’t particular enjoy driving with the Halo on the RB12.

“It was quite weird to drive around with something above your head,” he continued.

“All the cars I have driven are open cockpit. I was not used to the feeling. You’re not looking at it, because you can see just below it, but you can feel that it’s there – I was not a big fan.”