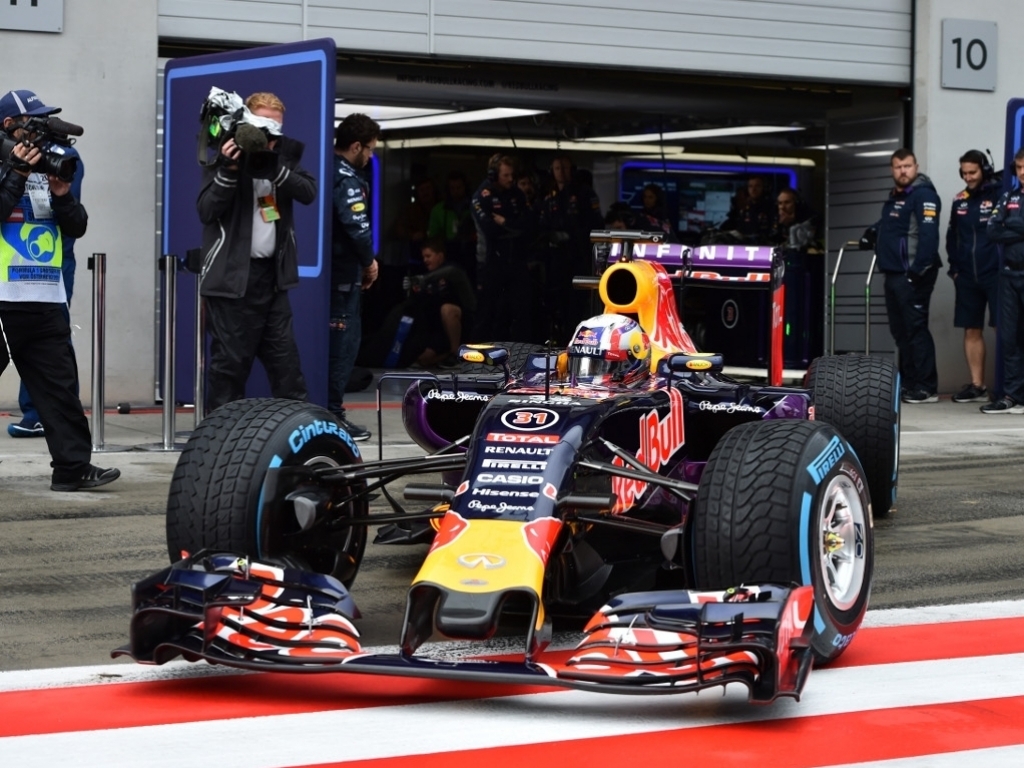 Pierre Gasly has been confirmed as Red Bull's reserve driver for the 2016 championship, a position he took up late last year.

Gasly is a member of Red Bull's junior programme and last September was named as the team's official test and reserve driver.

Earlier this week Red Bull announced that he would continue with their young driver programme in 2016 while also filling the role of reserve driver for the Formula 1 team.

"Gasly retains his place as Test and Reserve driver," Red Bull Racing tweeted. "We'll be seeing a lot of you, Pierre."

Added to that Gasly will also race in the GP2 Series having signed with new team Prema Powerteam.