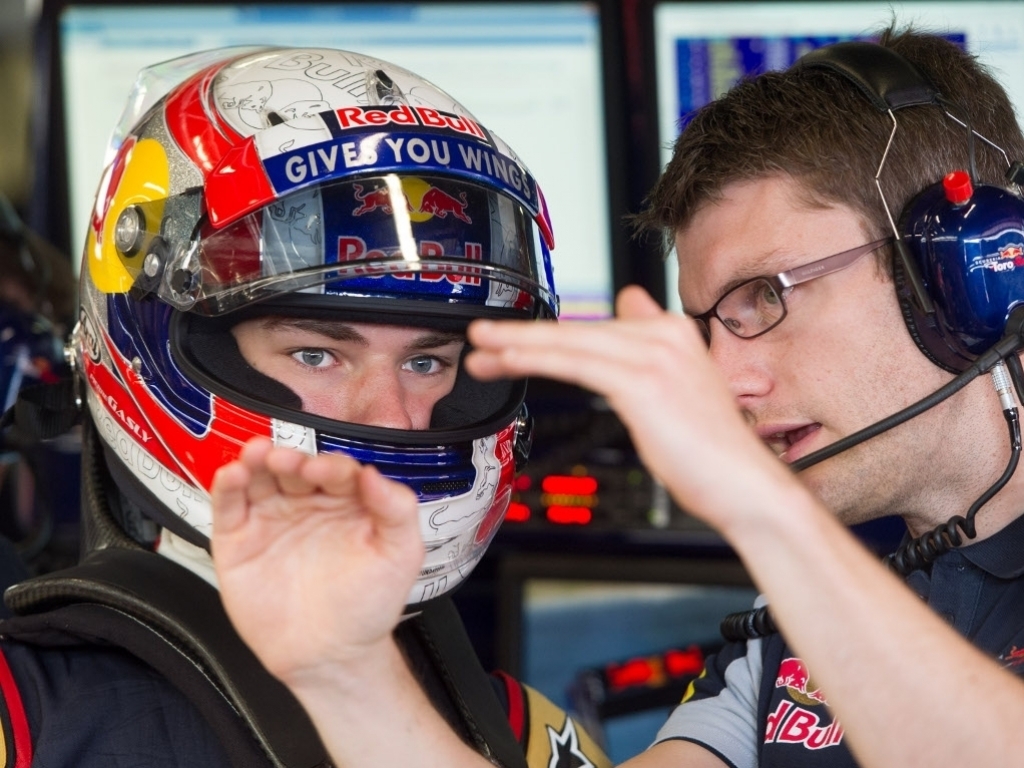 Pierre Gasly was grateful for his day in the STR11 at Barcelona, admitting he needs as much track-time as possible to secure a Toro Rosso drive for 2017.

The 20-year-old is determined to step up from the GP2 series to a Formula 1 for next year’s championship.

His most likely destination is Toro Rosso, as Red Bull’s junior team have a reputation for putting talented young drivers into their cars.

“For me it’s important to get as many days as possible because next year, it is of course my goal to get there (to F1),” Gasly told motorsport-magazin.com.

“Therefore I have to gain experience, work well for the team and show that I am ready.”

The Frenchman’s ambitions were recently given a boost from an outside source in Max Verstappen.

The 18-year-old Dutchman won last Sunday’s Spanish Grand Prix, proving to everyone that age does not matter.

And Gasly has thanked the Red Bull racer for that.

“It is important for us as young drivers to show that, even even if we are young and with less experience, we are also able to be good.”