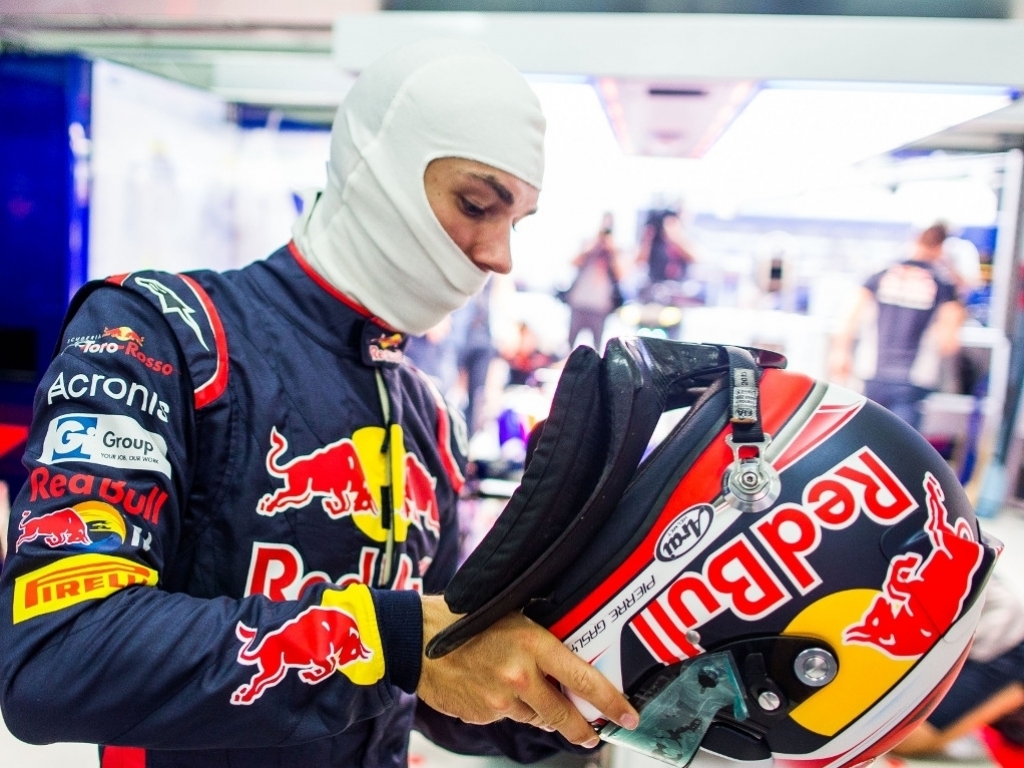 Pierre Gasly is hoping Honda come out of the starting blocks with a reliable engine as the teams have just eight days of pre-season testing in order to get up to speed for 2018.

This season Toro Rosso will race Honda engines having taken over from McLaren as the Japanese manufacturer’s sole F1 team. McLaren in turn have signed with Toro Rosso’s first partner Renault.

It is a move that could open doors for senior team Red Bull Racing, providing them with a second engine option down the line.

However, for now it is on Toro Rosso to help Honda resolve the many issues that have held them back over the past three years.

Gasly, though, is just hoping for a reliable start to testing.

“Testing will be very busy with a lot of work to do, especially as we have a new engine partner,” Gasly said.

“The important thing at the test will be to have a reliable package so we can do as many laps as possible and get a good understanding of where we are with the car, the engine and how the package is planned to evolve.

“There are only eight days of testing before Australia and that really isn’t very much.”