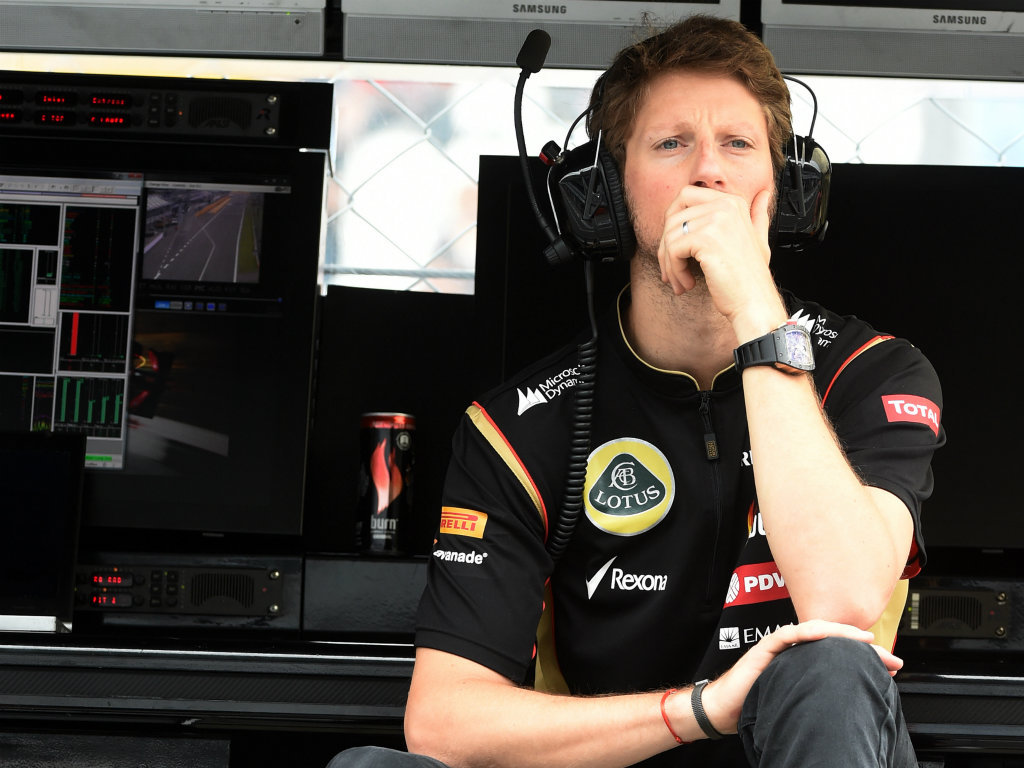 Lotus deputy team principal Federico Gastaldi says Romain Grosjean’s frustrations in Singapore were understandable and nothing to be concerned about.

Grosjean let loose in the wake of Saturday’s qualifying at the Marina Bay circuit as the Frenchman qualified a disappointing 16th due to yet more engine issues.

A day later, he finished the grand prix in 13th place, his 12th race outside the points and the eighth in a row in which he has failed to score.

Gastaldi, though, is not at all concerned about Grosjean’s outburst as it was just the Frenchman’s frustrations boiling over.

“Well, in the heat of the moment passions can boil over,” he said. “Sometimes they can do so when things are not going your way and this is exactly what happened.

“After all, sometimes people say the drivers are too boring or don’t have opinions or show their human side. It happens sometimes under extreme circumstances and this is what happened last Saturday.

“We were all tremendously disappointed but of course Romain was the one who got hit by the disappointment first and he reacted. Sometimes it is difficult to stop human emotion coming to the surface.

“It was quite ironic that radio communications was the hot topic in Singapore for the things that were not meant to be said and then they become the headlines for something else that is said under difficult circumstances!”