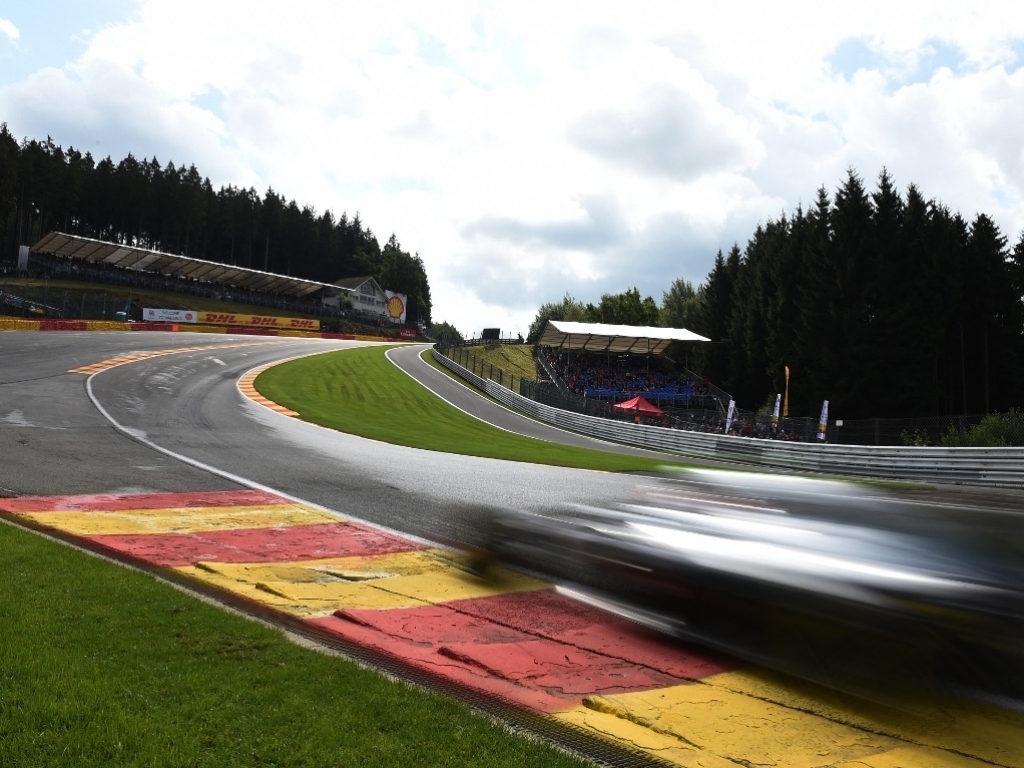 F1 needs to hold onto its old circuits; that's the opinion of Federico Gastaldi who believes they are the "lifeblood" of the sport.

Over the last decade, Formula 1 has moved away from its traditional European circuits, embracing a world view and following the money.

That resulted in some of the best circuits being dropped with Monza the latest track fighting for its place on the calendar.

Lotus' deputy team principal Gastaldi has urged the sport to retain tracks like Monza, Spa and Silverstone, as they are "vital" for the sport.

He explained: "In my opinion it is vital. These tracks are the lifeblood of F1. There wouldn't be a tennis season without Wimbledon or a golf season without the Masters at Augusta.

"These circuits need to be maintained in F1 because the fans identify with them so much and they nearly always create excitement. I think we have a good balance of tracks in F1.

"Some traditional like Spa, Silverstone and Monza, some great street circuits like Monaco and Singapore and then newer F1 markets like Russia, the Middle East and the US.

"F1 should be about variety in every context while at the same time being relevant to partners, fans and teams alike."