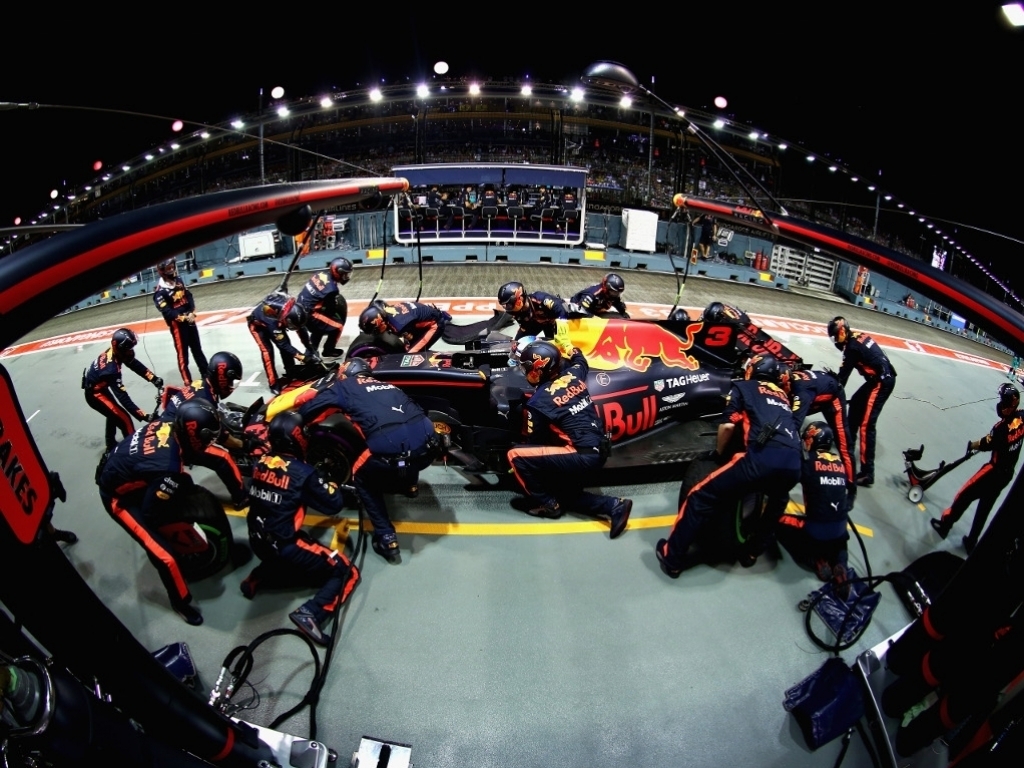 Christian Horner has revealed that Red Bull feared they would have to retire Daniel Ricciardo’s RB13 midway through the Singapore GP, a race he finished second.

A sluggish start meant the Aussie avoided the first corner chaos that put his team-mate Max Verstappen out of the race.

However, running second behind Lewis Hamilton, Red Bull feared thy were facing a double retirement as Ricciardo’s gearbox began to lose pressure.

“Even before the first [safety car], we could see were losing an awful lot of oil pressure in the gearbox, so we were thinking, ‘crikey, this is only going to go to half-distance’,” team boss Horner explained to Sky Sports.

“So Daniel had instructions to start managing that, and he had to sacrifice laptime from doing that.

“He did that incredibly well, and managed to nurse the car home for almost another hour and a half.

“We were so focused on the issue Daniel was managing, it was just a question of getting the car to the finish.”

Ricciardo did just that, finishing second on the day.

But whether the gearbox problem cost him a possible win, Horner isn’t willing to say.

“We certainly could have been closer and put a bit more pressure on,” he said.

“But it’s very different conditions today – with the rain, the rubber being gone, it’s cooler than Friday, they were all factors.

“Mercedes, particularly Lewis – we had Valtteri [Bottas] covered – but Lewis had a really strong day.”