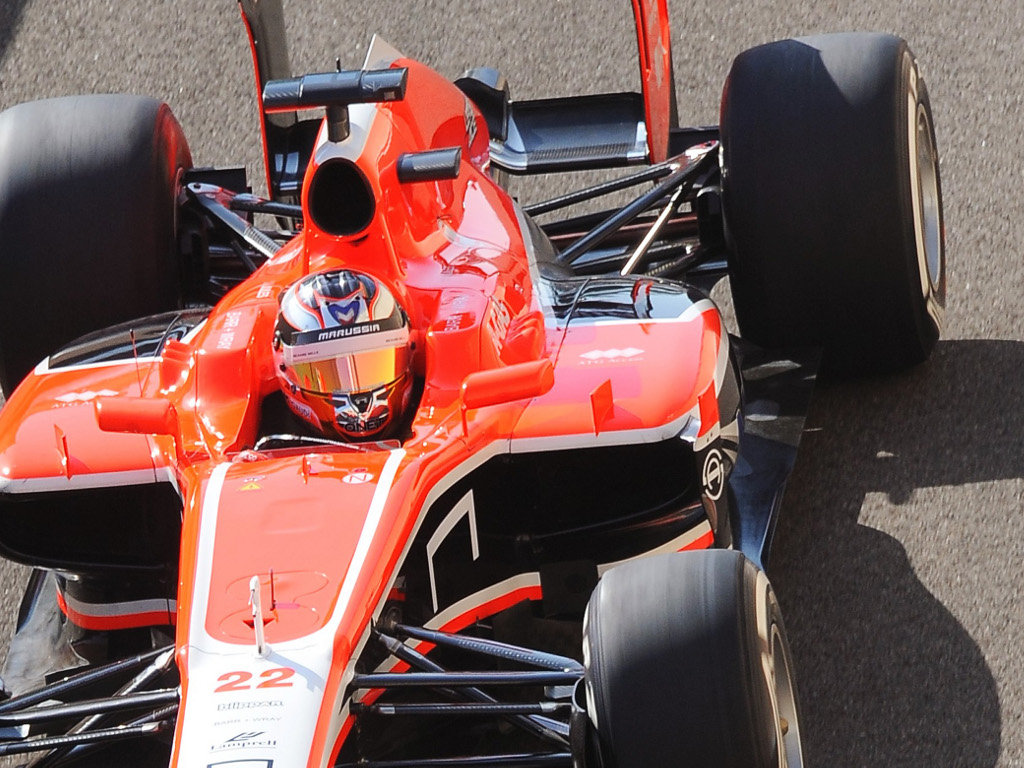 Any ground Jules Bianchi made on his rivals in qualifying for Abu Dhabi has been negated by a grid penalty.

Tagging the barriers in final practice at the Yas Marina circuit, Bianchi damaged the front left of his MR02.

However, the repairs not only to the bodywork but also the gearbox which the team opted to change. That swap ensured Bianchi a five-place penalty.

As such the Frenchman, who qualified P20 ahead of Charles Pic and Max Chilton, will start last on the grid.

“In FP3 I had a problem at the rear which pushed me off track and into a spin,” he explained. “Thankfully I was able to avoid hitting the wall too hard but there was damage to the gearbox which meant that we needed to change.

“It is disappointing to have a good lap in qualifying to recover from FP3, only to then have a penalty that will mean I have to start from the back.”

He added: “We will work to find a good strategy to get ahead of the competition.”