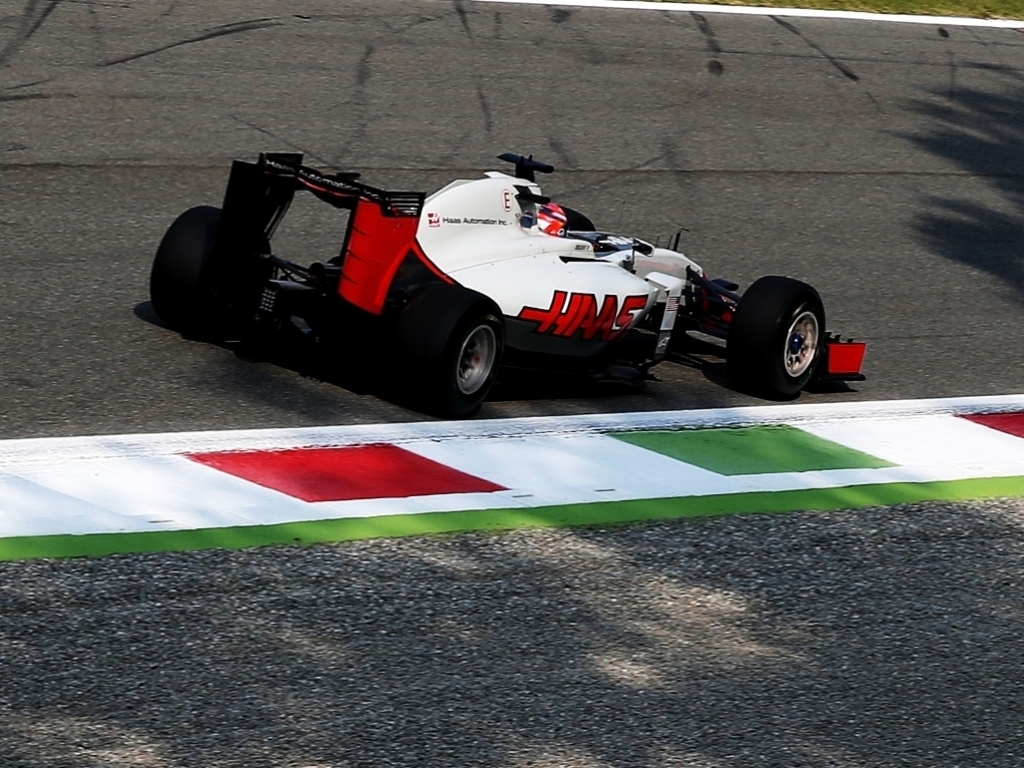 Romain Grosjean faces a five-place grid penalty following a gearbox change in the wake of final practice at Monza.

The Frenchman was on his fourth lap of FP3 when a mistake left him stranded in the gravel.

Grosjean hit the inside kerb at Ascari, which pitched his VF16 into a spin and into the gravel.

The team later announced that Grosjean’s VF16 required a new gearbox, which they fitted in the break between FP3 and qualifying.

As a result he faces an automatic five-place grid penalty.

Gearbox change for @RGrosjean after #FP3 will result in 5-place grid penalty after #Quali. #ItalianGP pic.twitter.com/1phbVfUnwD