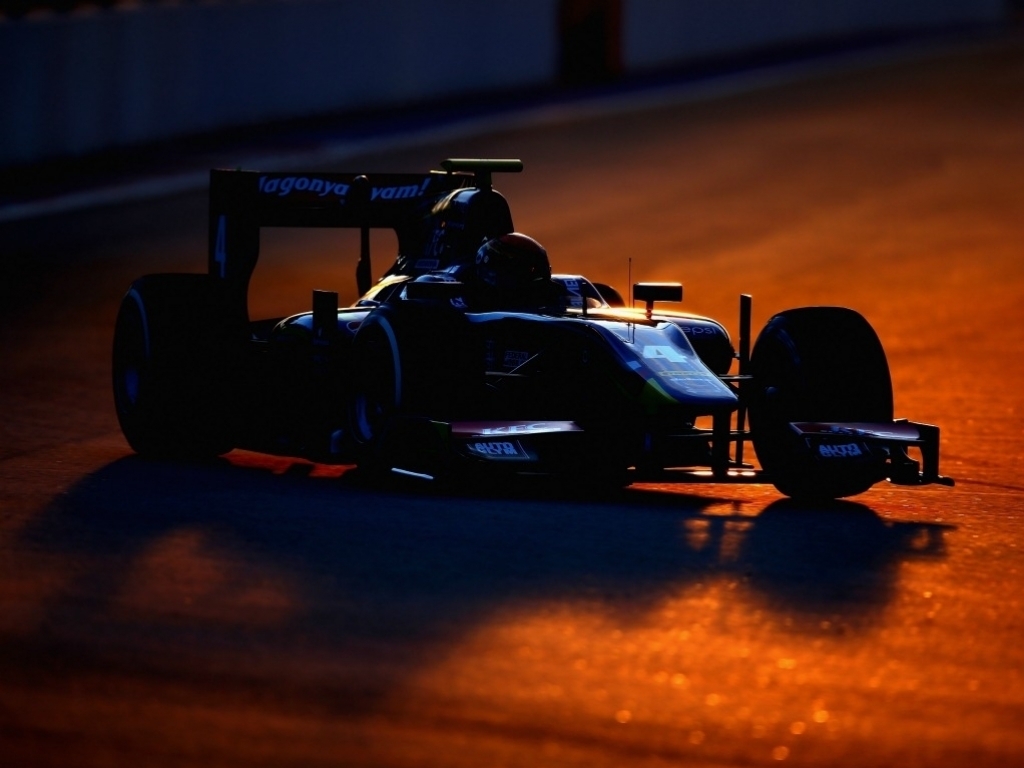 The 20-year-old Indonesian, who will be predominantly driving for Pertamina Arden Motorsport in the FIA Formula 2 Championship this year, will make his debut in Bahrain on April 18-19.

He will then return to Toro Rosso wheel in Hungary before the summer break and then conclude his test run in Abu Dhabi once the Formula 1 season has concluded.

Gelael finished 28th and 18th in European F3 in 2013 and 2014 respectively before spending a year in the Formula Renault 3.5 series.

In the same year, he made his GP2 debut with Carlin and would go on to score a podium finish in 2016 for Pertamina Campos Racing at the Red Bull Ring.