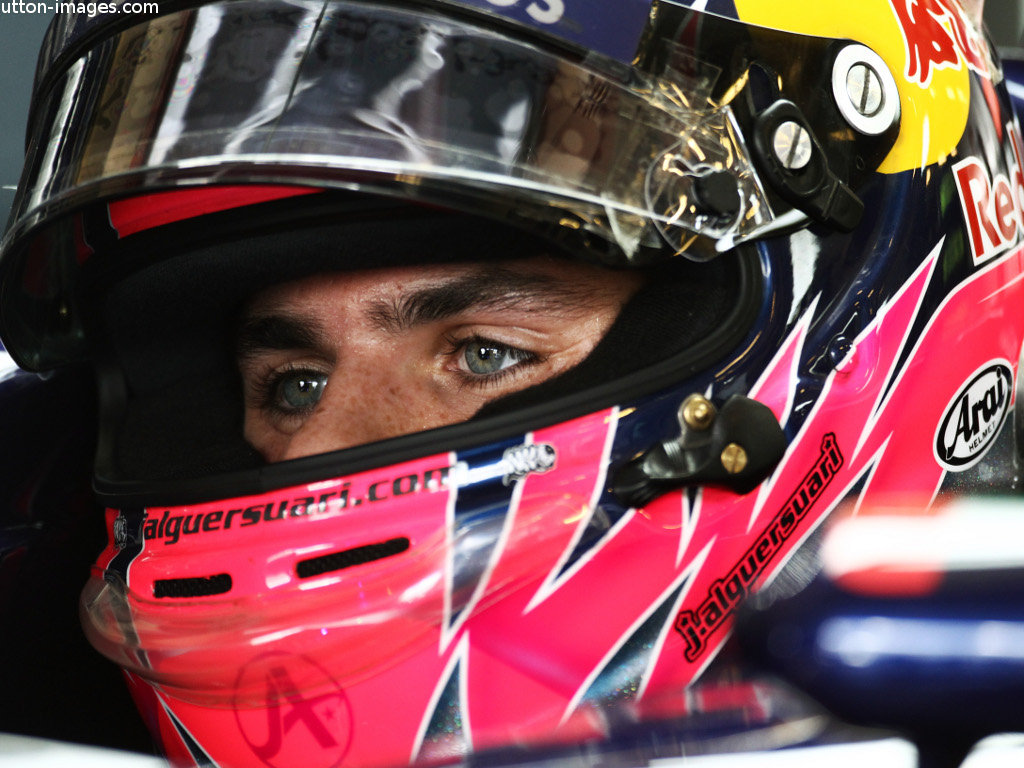 Marc Gene has backed Jaime Alguersuari to find a place on the 2012 grid, saying his Toro Rosso axing was a “total shock.”

Alguersuari had a solid 2011 campaign with Toro Rosso, scoring 26 points to help his team to eighth place in the Constructors’ Championship.

By far the better of the two Toro Rosso drivers in 2011, many expected Alguersuari to retain his race-seat for a further season. But it was not to be.

Earlier this week, Toro Rosso announced that both Alguersuari and his team-mate Sebastien Buemi had been replaced by rookies Daniel Ricciardo and Jean-Eric Vergne.

“It was a total shock, more surprising that his Formula One debut,” he told Spanish daily AS.

“This season he has been one of the three best drivers so it’s unfair, incomprehensible.”

Gene, though, is hoping Alguersuari can find a place on next year’s grid with Spanish team HRT.

“He should not rule out HRT because at any team you can prove your worth.”