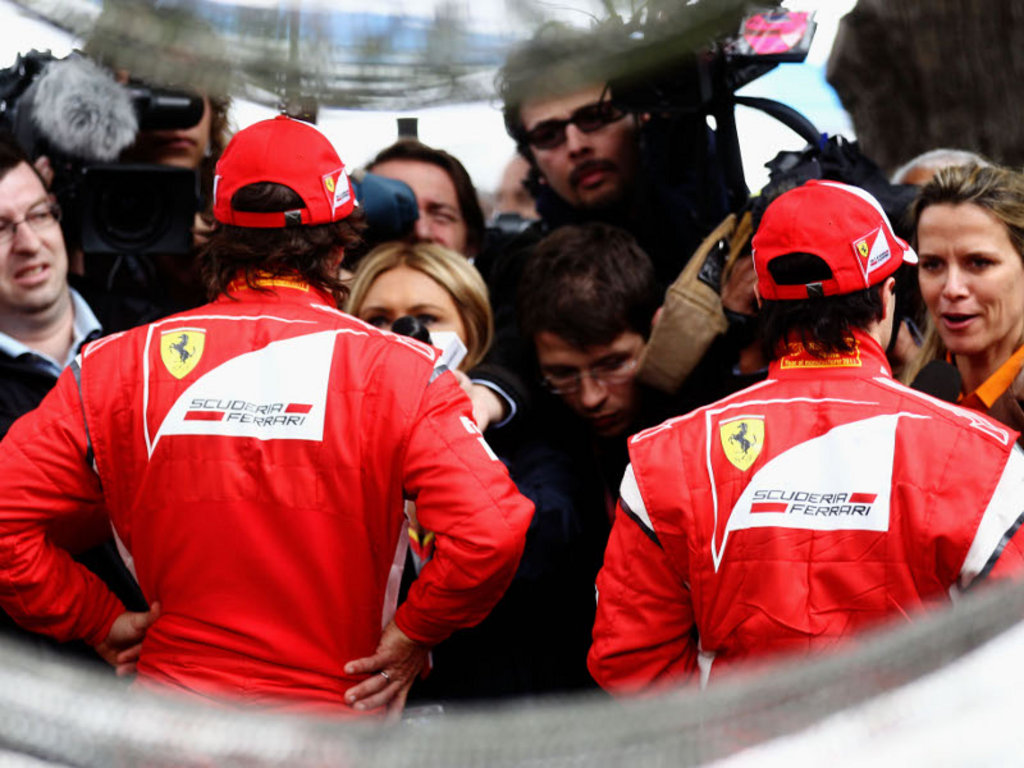 Marc Gene has denied that Fernando Alonso gets preferential equipment at Ferrari, saying Alonso’s results are better because he is better…

Marc Gene has refuted suggestions that Fernando Alonso gets preferential equipment at Ferrari, saying Alonso’s results are better because he is better.

This year’s Championship has again seen Alonso hold the advantage over the Brazilian with 69 points to Massa’s 24. The Spaniard has also outqualified his team-mate in all six grands prix.

However, Gene, who is Ferrari’s test driver, insists this has nothing to do with Alonso getting better equipment. Rather, it’s because the Spaniard is just better.

“I can confirm 100 percent that the two, both Felipe and Fernando, have the same material at their disposal,” he told Spanish newspaper El Mundo.

“If Fernando’s results are better, it’s because he’s at a higher level.”

However, it’s not just Massa who Gene believes Alonso’s towers over.

“I have worked with World Champions like Michael Schumacher, Villeneuve and Raikkonen – and Fernando is the one that impressed me most,” said the Spaniard.

“Before he came to Ferrari, I had great expectations of him. Now that I’ve seen and observed and worked with him, I can say that my expectations have been exceeded.”

But while Alonso may be ahead in the Ferrari team-mate battle, it’s rivals Red Bull Racing who are ahead out on track. Gene, though, reckons the Scuderia can and will fight back.

“It is true that the gap with Red Bull is significant even if there are still many races to complete. But no deficit is insurmountable, especially for a team like Ferrari.”