Home Uncategorized Gene: Alonso is the most complete driver 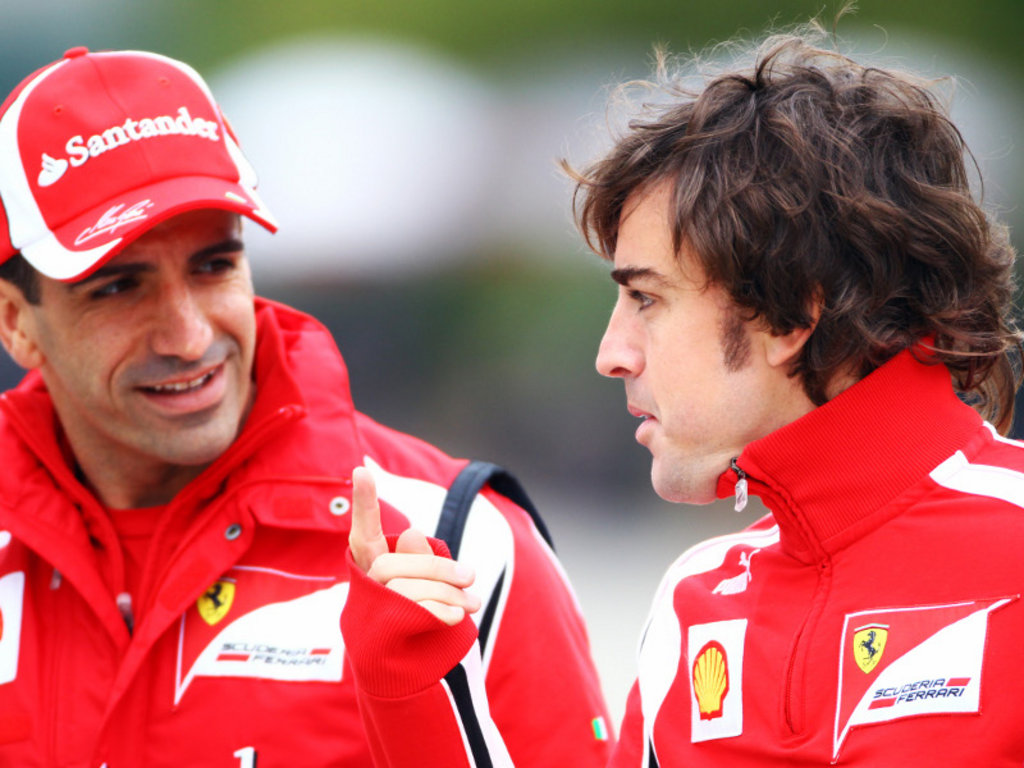 Marc Gene reckons that while Sebastian Vettel fully deserves this year’s title, it is Fernando Alonso who is the “most complete” driver on the grid…

Marc Gene reckons that while Sebastian Vettel fully deserves this year’s title, it is Fernando Alonso who is the “most complete” driver on the grid.

Vettel is just one point away from taking his second successive Drivers’ Championship with Red Bull Racing while Alonso’s failure to finish on the podium in Singapore means he’s out of the hunt.

However, Gene, a Ferrari test driver, believes Alonso is still the best driver on the Formula One grid.

“All the drivers are very good in Formula 1, but I particularly like three of them: Fernando, Hamilton and Vettel,” Gene told .formulasantander.com.

“I think he already feels that he is world champion and so he is driving almost without any pressure. However, in my opinion, I still think the number 1 driver is Fernando; he’s the most complete driver of all.

“The fact that he’s second in the Championship just proves it, if you ask me, although you can’t say that Vettel is champion just because of his car. It’s him too; he’s earned it.”

The Spaniard also believes his compatriot has the qualities needed to lead Ferrari back to the front of the field.

“Fernando is a leader. He’s a leader because of the way he behaves and the way he works; because he’s so professional. It’s true that he demands a lot of the team, but he demands much more of himself.

“I didn’t think that he would gain the appreciation and respect of everyone at Ferrari, in Italy and in Maranello so soon, but the truth is that he has had two impeccable years at Ferrari.”