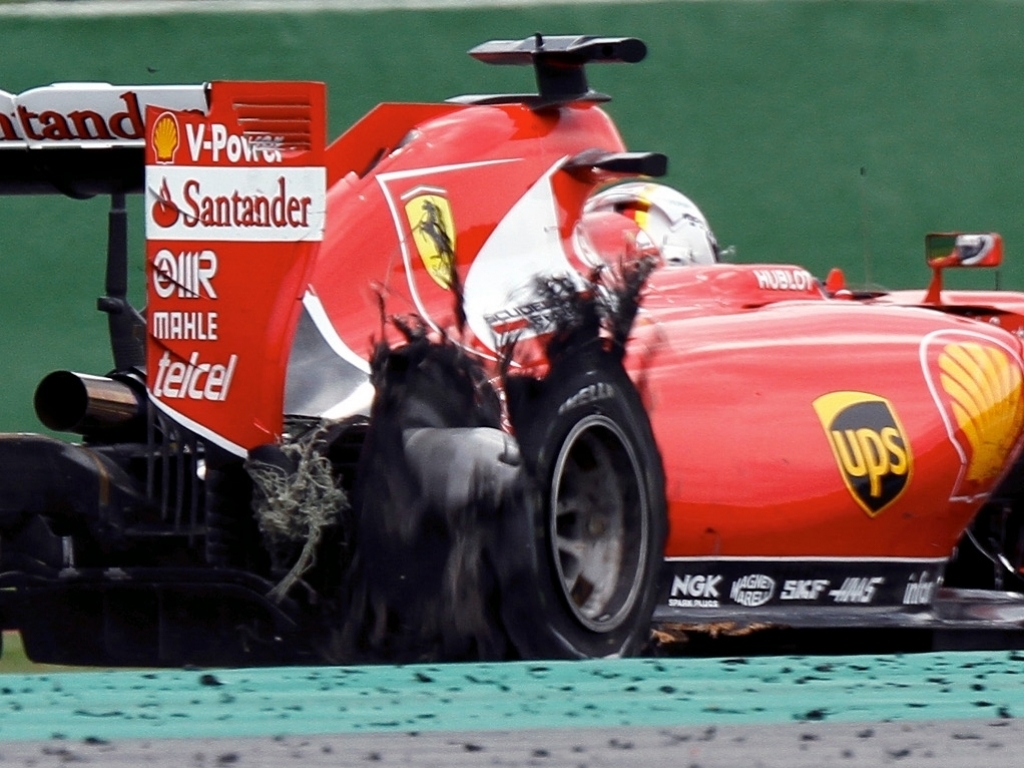 Last Sunday's rant from Sebastian Vettel was the "boiling-over" of months of frustration regarding the Pirelli tyres, that's according to David Coulthard.

In the wake of a tyre failure that cost him a possible podium and definite points, Vettel launched a scathing attack on Pirelli.

It was met with mixed reviews as some felt it was unjust while others believe he had every right to attack the tyre manufacturer.

"Vettel was not wrong to say what he did," wrote Coulthard in his BBC column.

"A driver of his stature and experience should say what he feels and we should applaud anyone in the public eye taking a position based on passion and emotion as long as there are hard facts to back it up."

And according to the Scot, Vettel's complaint is just one on a long list of grievances that the drivers have with the Pirelli rubber.

"There is an underlying unhappiness among the grand prix drivers with a whole range of aspects of the Pirelli tyre – its performance profile, its grip level, how you have to deal with it, its general robustness.

"In Vettel's case, the tread came off the tyre and then the tyre failed. This is not the first time we have seen this with Pirelli, and its tyre does seem to be particularly sensitive to cuts or touches from front-wing endplates and so on.

"You cannot use that failure on its own as an argument against the tyre manufacturer, but Vettel's remarks – and similar, if more measured, comments from Rosberg and Lotus driver Romain Grosjean – represent a boiling-over of the drivers' general unhappiness in the relationship between the drivers and Pirelli.

"It was the straw that broke the camel's back as far as Vettel was concerned."