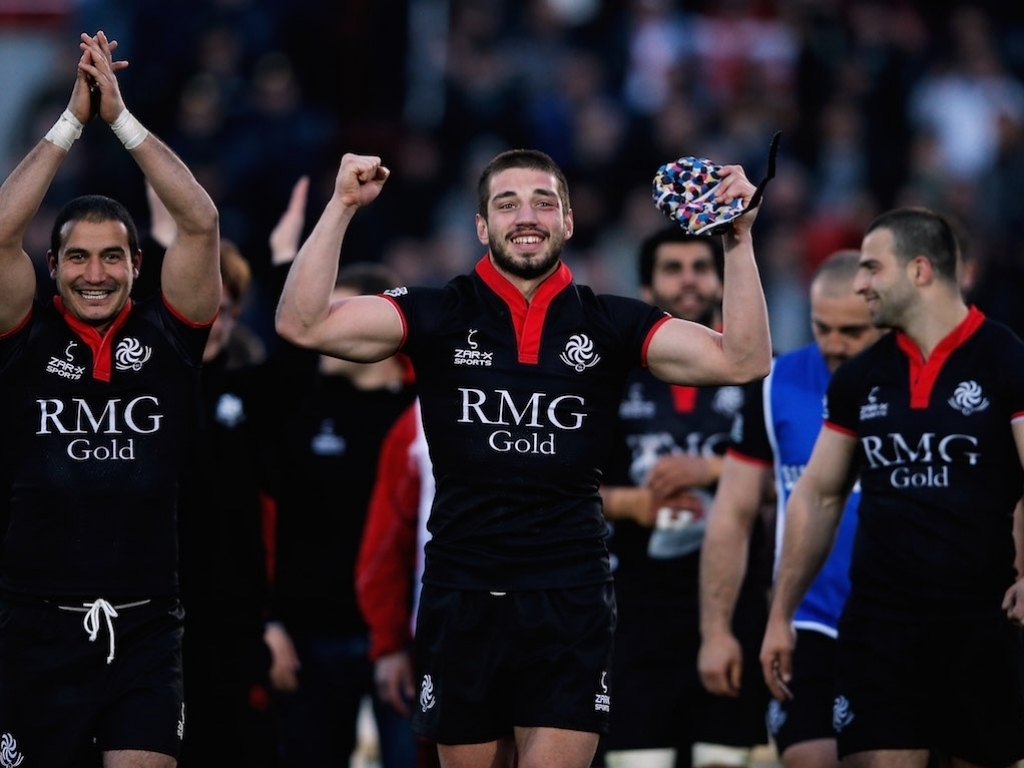 Georgia head coach Milton Haig has announced a 41-man training squad for the side's three-week training camp ahead of the Rugby World Cup.

Merab Kvirikashvili – Georgia’s record scorer with 644 points – and lock George Chkhaidze are set to play in their fourth World Cup and have the most experience in the group for the camp at the Shevardeni High Performance Base in Tbilisi.

Haig revealed that the squad will be working on their fitness, with former England coach Calvin Morriss on board to get the team ready.

“For this period of time we will have predominantly tough Strength and Conditioning based sessions with some rugby skills as well," said Haig.

"The S&C group consisting of Calvin Morriss, Scott Crean and Irakli Chkonia will take boys into places where they have not been before. It will be more body and mind. It’s going to be good.

"It’s great when you work with somebody like Calvin – he has been to three World Cups, he has prepared the English team twice, once becoming the world champion in 2003. So, we are pretty excited having him on board obviously."

Younger talents including Beka Gorgadze, Otar Giorgadze and Saba Shubitidze have all made the squad after impressing in the Tbilisi Cup.