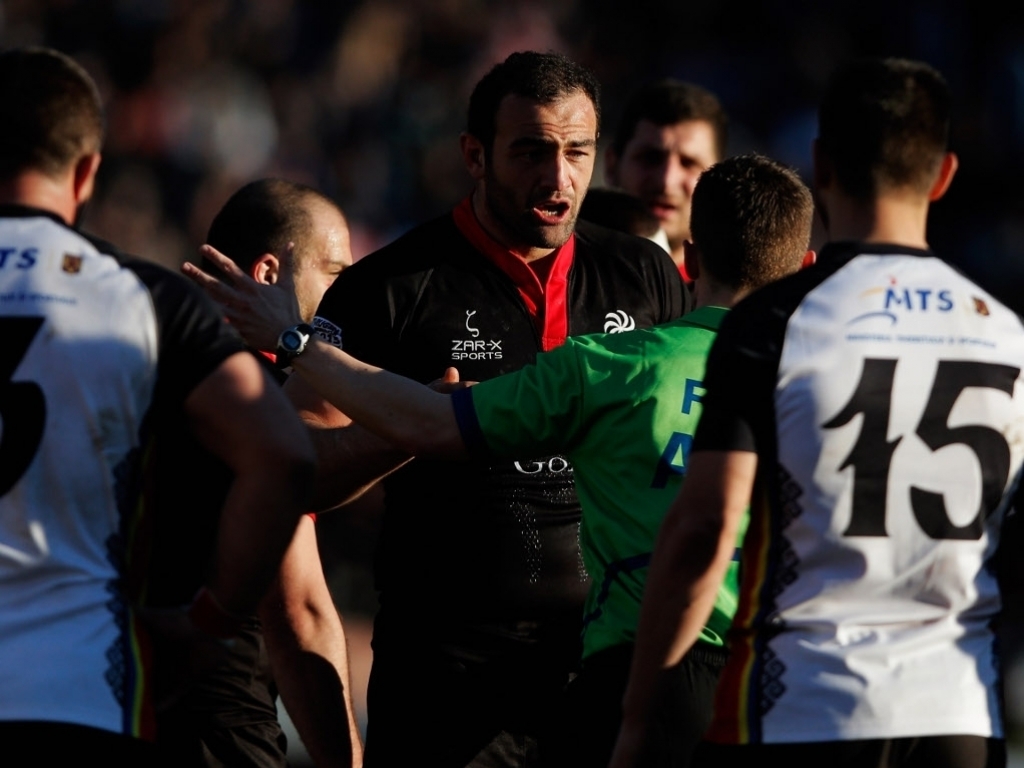 The Lelos travelled to England on August 24 and continued their preparations at Surrey Sports Park before they take on Canada in Esher on Wednesday.

Georgia's final warm-up game is against Japan on September 5, at Kingsholm.

"We've been building a competitive squad to compete at the RWC since 2012," said Haig.

"The selection process has been ongoing for some months and we have finally come down to the 31 players the will take part. The team is a mix of very experienced players and young exciting talent with two players, Merab Kvirikashvili and Giorgi Chkhaidze participating in their fourth Rugby World Cup.

"The squad was debated extensively by the selectors and due to the fact that we have built depth in positions over the last four years, some very good players missed the initial selection. However as every other coach has already said after naming their RWC squads, the players that missed out could become very important and could play a major role if there are injuries.

"Our objective in the last two months was to select and train the 'best ever prepared Georgian rugby team to compete at a World Cup' and we certainly think that's what we have achieved."