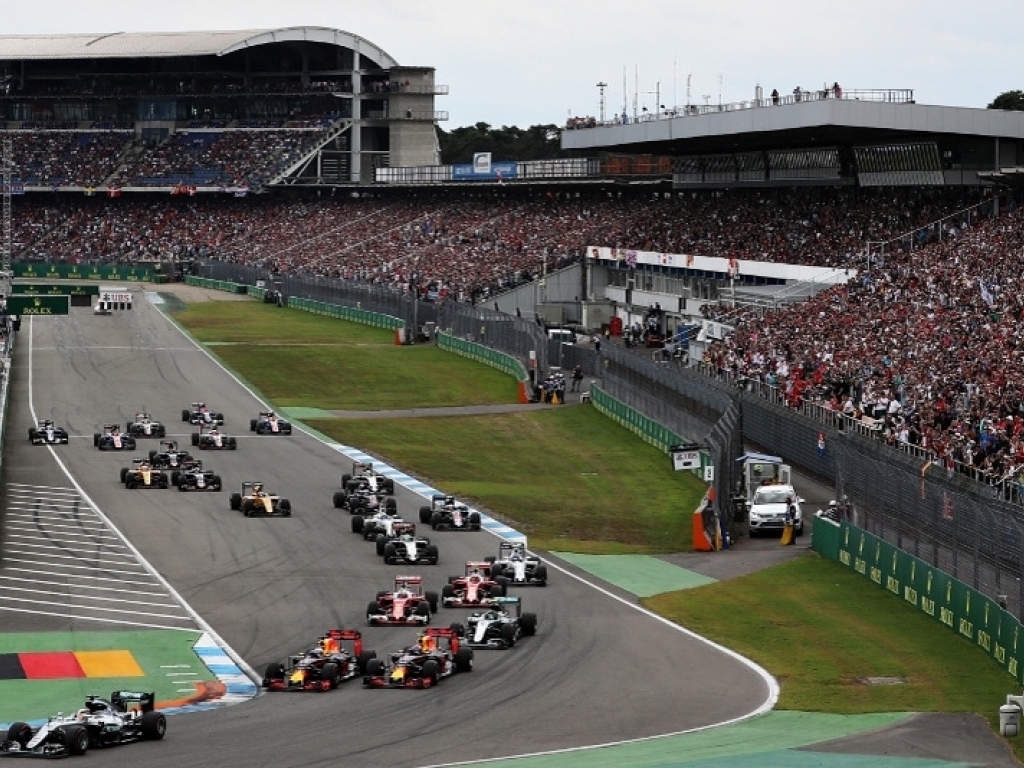 The German Grand Prix will not form part of next year’s Formula 1 calendar, with reports suggesting the Brazilian GP is also in doubt.

The FIA confirmed a 20-race 2017 calendar following a meeting of the World Motorsport Council in Vienna on Wednesday.

Germany was unable to finalise a deal for the race to be held at Hockenheim. It was originally meant to take place at the Nurburgring but the circuit cannot host the race next year due to financial problems.

Meanwhile, F1 commercial boss Bernie Ecclestone told the FIA that talks with Brazil’s president were ongoing and the race could not be confirmed yet.

The coming season starts in Australia on March 26 and ends in Abu Dhabi on November 26.