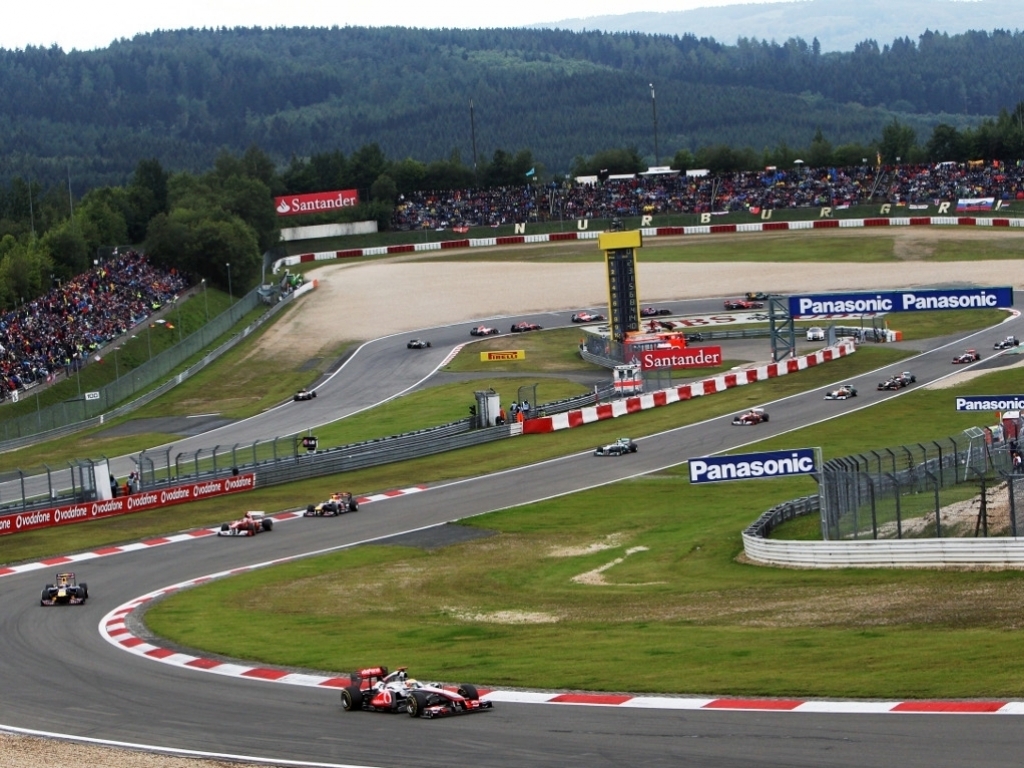 Hopes for a German GP are all but over after both the Nurburgring and Hockenheim ruled out hosting a race this season.

For months now there has been doubts about the German GP as the Nurburgring, which alternates the grand prix with Hockenheim, is under new ownership.

Those owners did not have a contract with Bernie Ecclestone and reportedly had been trying to negotiate a reduction in their estimated $15 million fee.

But with no contract in hand and just four months to go until the scheduled July 19 date, the Nurburging has ruled out hosting the grand prix.

"We have come to the conclusion that it makes no sense now to wait any longer, because of timing, organisational and economic reasons," Nurburgring circuit spokesman Pietro Nuvolini told AP.

That means for the first time since 1960 Formula 1 will not stop off in Germany and the 2015 calendar will also be reduced to just 19 races.

Earlier this week, Hockenheim's managing director Georg Seiler told the Bild newspaper that time had run out for his circuit to set up for a successful grand prix.

"We have no more hope that Formula One will take place here," he said.

"Time has expired for organising a race here. The quality of the event would have suffered."