Home Uncategorized German GP on brink of being axed 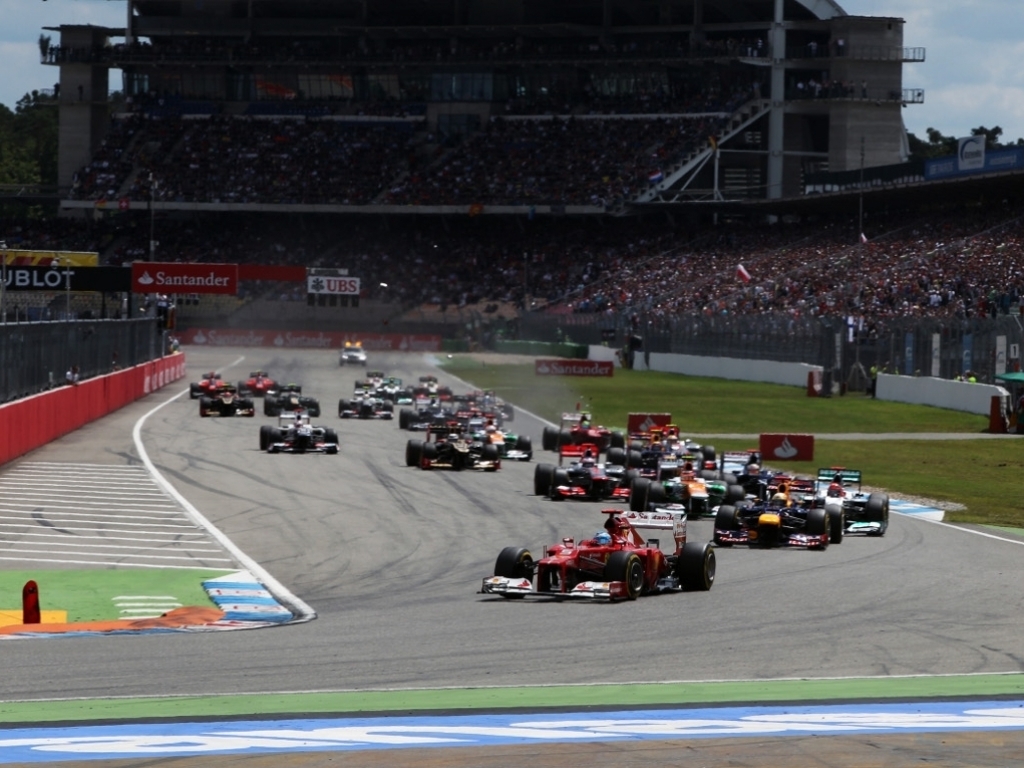 There will be no German Grand Prix in the 2015 Formula One season, according to Hockenheim circuit boss Georg Seiler.

The German leg of the campaign traditionally alternates between Hockenheim and the Nurburgring, and with the 2014 addition having taken place at Hockenheim it was believed that this year the Nurburgring would host the event in July.

However, Formula One chief Bernie Ecclestone announced last month that it would not be the case this year, with Hockenheim to host back-to-back races.

The 84-year-old told Reuters: "It's going to be at Hockenheim. We just have to amend the years of the contract. It was alternating with Nurburgring so we'll just take that out."

But it seems that Ecclestone and Seiler are not singing from the same hymn sheet.

"We have no more hope that Formula One will take place here," Seiler told Bild.

"Time has expired for organising a race here. The quality of the event would have suffered."

When the F1 calendar was released the German Grand Prix was slated for July 19, but a venue was not listed. It now appears that the race may not take place at all.