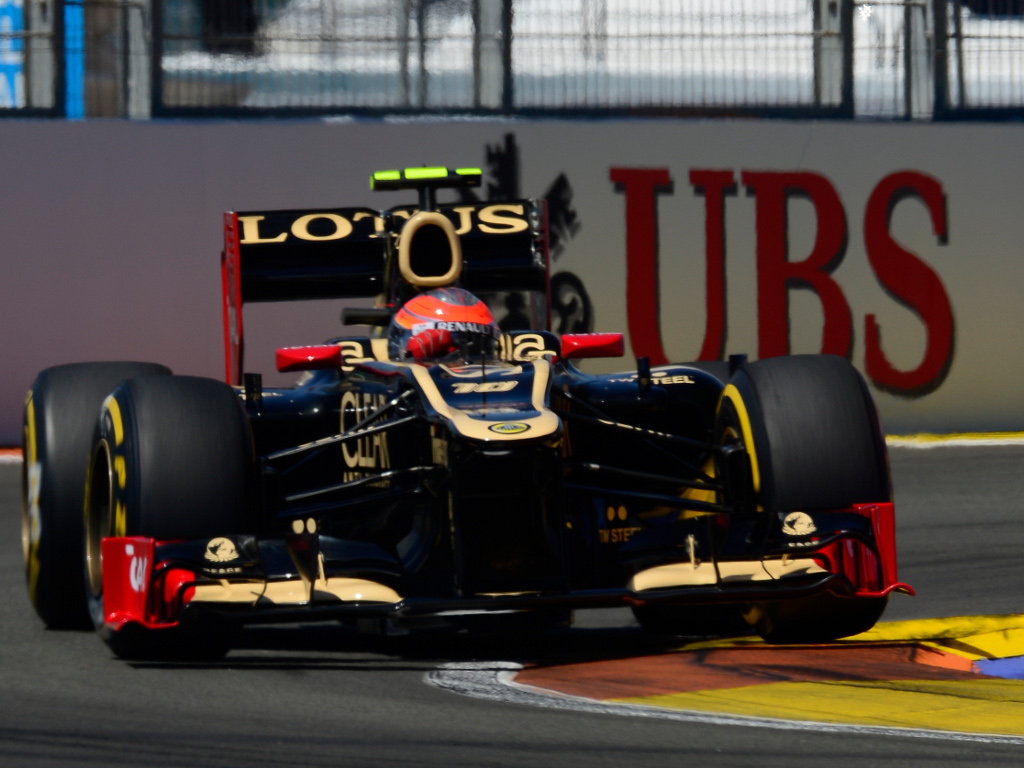 Romain Grosjean will start the German GP five places back from where he qualifies as his Lotus E20 needs a new gearbox.

The Lotus driver reportedly suffered a gearbox problem at the British GP,although his team were only aware of it after the race.

This, however, prompted a gearbox change meaning the Frenchman will be hit with an automatic five-place penalty for the next race, the German GP.

“It was a gearbox problem and we are very fortunate that Romain didn’t have the problem earlier in the race,” said tech director James Allison.

“Unfortunately for Romain it means he’ll take a five place grid penalty at Hockenheim, but he certainly showed at Silverstone that dropping down the order won’t stop him challenging at the sharp end.”