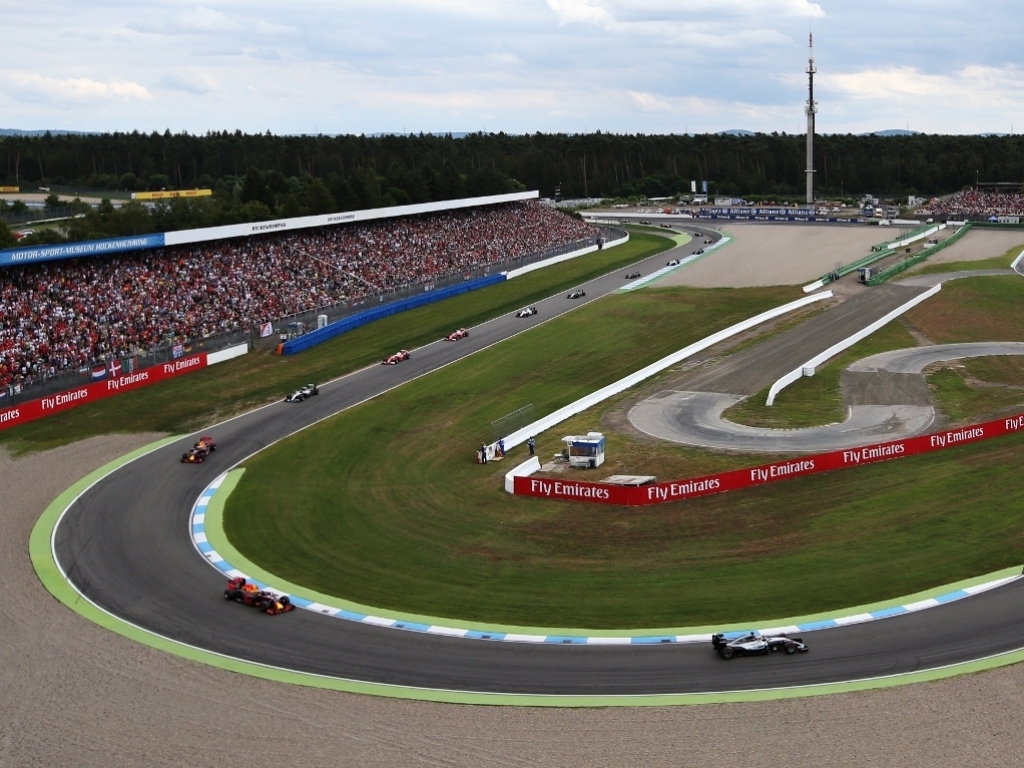 There is no German Grand Prix on the Formula One calendar next year after negotiations between the Hockenheim officials and Bernie Ecclestone failed.

There is a 20-race program in place after Hockenheimring managing director Georg Seiler said the circuit was omitted.

“There was no offer that would have excluded all economic risks, but just that was always our prerequisite,” Seiler said.

“A pity, but not a surprise considering that the date was subject to confirmation and no deal between F1 and the Hockenheimring was put in place.”

A drop in interest has posed risks to the German Grand Prix over the past few years, despite strong German representation in the sport through Constructors’ Champion Mercedes and points leader Nico Rosberg.

Financial concerns in Germany began affecting the calendar in 2008, when the Nurburgring and Hockenheimring agreed to take turns hosting the German Grand Prix, with the Nurburgring to stage the race on odd-numbered years. However, The event was canceled in 2015 due to financial issues at the Nurburgring.

There have been 75 German Grand Prix since 1926 at three different venues, becoming part of the Formula One World Championship in 1951.

An official calendar is expected to be announced on November 30, with the Brazilian Grand Prix the only one listed as provisional.