Home Uncategorized Giedo has ‘a good relationship with Sauber’ 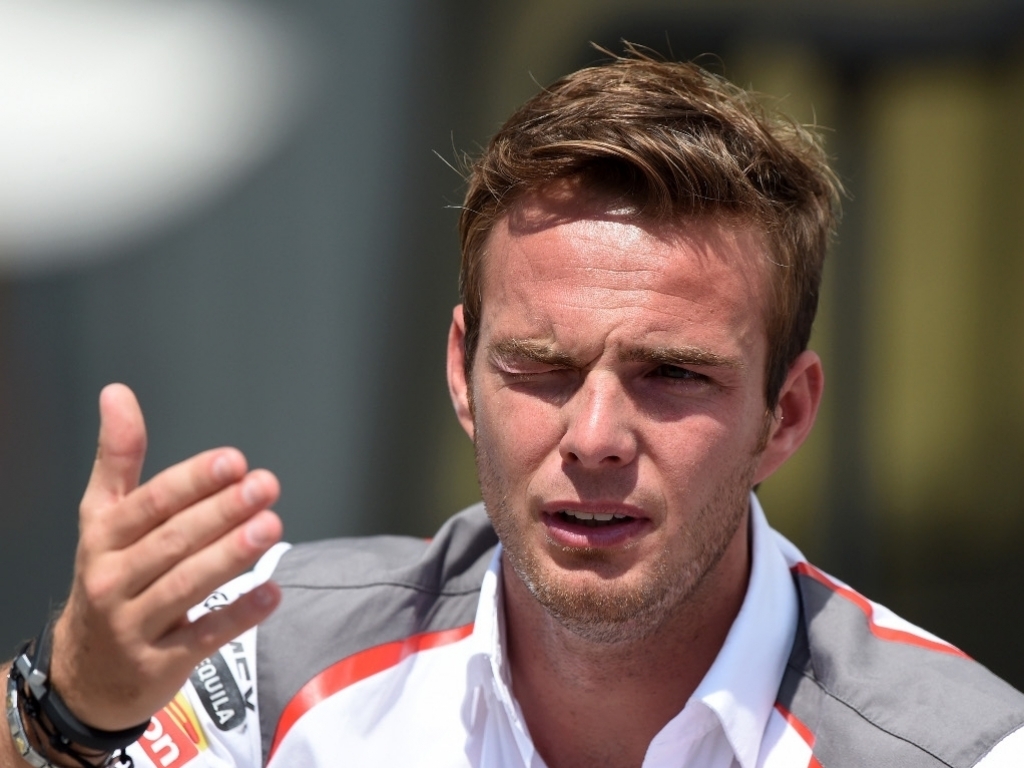 Giedo van der Garde says he is "looking forward to getting back to business" after an Australian court ruled in his favour on Wednesday.

The Dutch driver was left without a race seat for 2015 after Sauber opted for a line-up of Felipe Nasr and Marcus Ericsson, but Van der Garde took legal action and a Swiss arbitration court ruled that the team should hand him a seat.

Sauber appealed the decision, but the Supreme Court of Victoria upheld the Swiss court's decision saying that the ruling applies "to the whole of the 2015 Formula 1 season – not just in relation to the coming few days in Melbourne for the Australian Grand Prix".

The Hinwil squad, though, will continue their fight and their latest appeal will be heard on Thursday morning.

Van der Garde, though, is already focusing on getting back in the car and racing at Albert Park this weekend.

"I'm very happy with the outcome. I'm fit and very strong and I'm looking forward to going back to the team and doing the best we can," said Van der Garde.

"I’m as fit as ever, I’ve been training for the last three months flat out."