Home Uncategorized Giedo ‘in a good position’ at Sauber 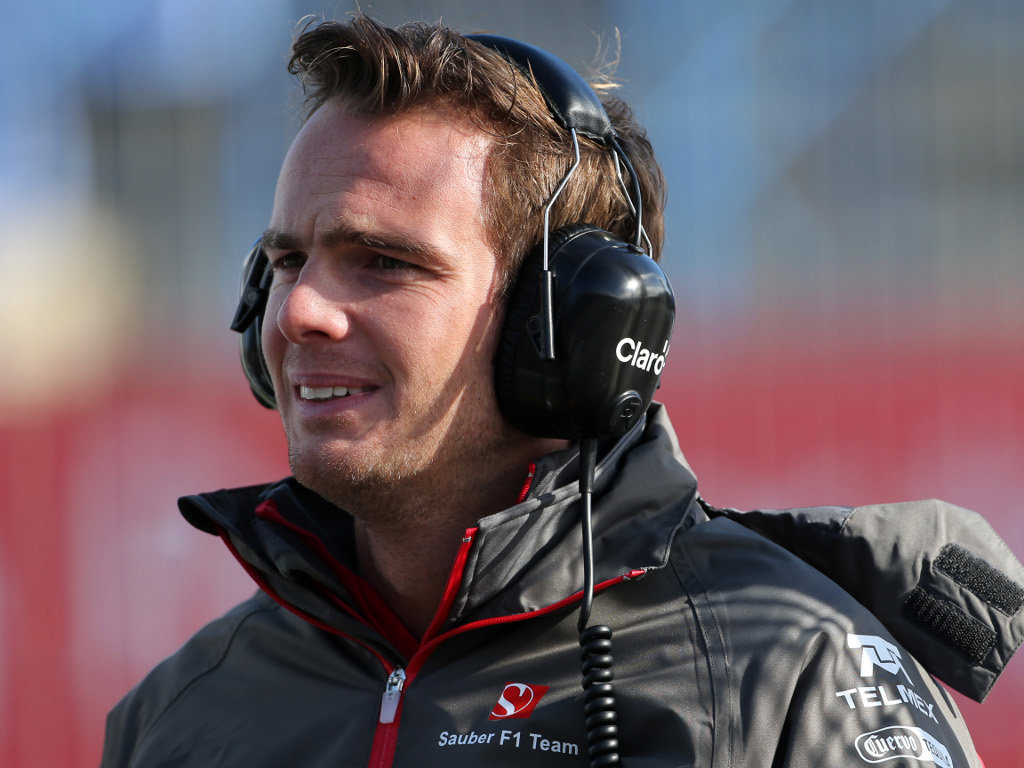 Despite stepping down to a test driver role this season, Giedo van der Garde believes he has a lot to learn at Sauber.

Last season the Dutchman raced for Caterham in what was a largely unsuccessful season with the backmarker outfit.

However, his time on the track lasted just one year with the two parties parting ways in the off-season.

A free agent, van der Garde was quickly snapped up by Sauber and spent last week’s Jerez test getting to know his new team.

“Obviously you learn a lot from driving, but if you are not in the car, there is still much to learn,” he told GPUpdate.net.

“Moreover [being the reserve driver], I can really think more about what’s being said in the garage and the feedback from the drivers.

“I have noticed already that I am finding that very interesting.

“I think it is not wrong what I’m doing this year, especially with all the new rules. I welcome the opportunity that Sauber has given me.

And the 28-year-old had only words for praise for his new team even if he still having to learn the language.

“Sauber is a good team,” he added. “The technicians and engineers are nice guys.

“The way we work is of course completely different from Caterham, but that’s only good. I’ll try to learn as much as possible here.

“The atmosphere at Caterham was always good but it is nice here too.

“It takes time to adapt to talking in German, but my German is getting better every day. I can understand it well and I try and speak German as much as possible.

“To the outside world Sauber might seem a little stiff, but now I am in the team, I know that is not true. They are all nice people.

“I really feel they have my best interests at heart.”