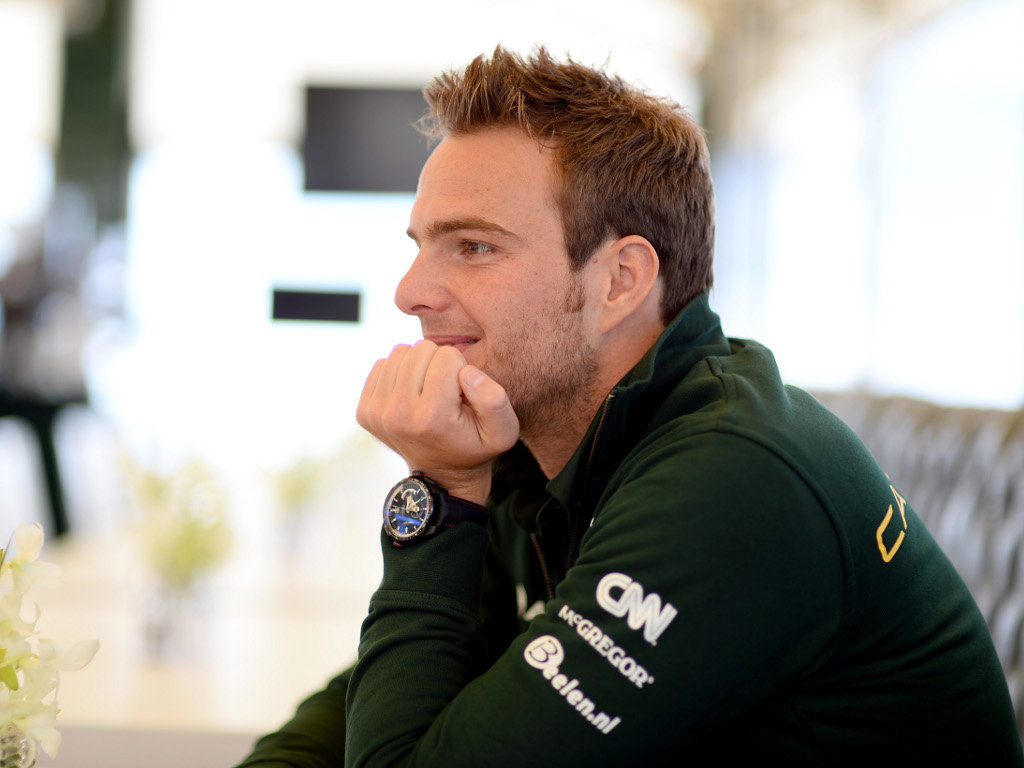 Although Caterham have had the edge over their rivals in recent months, it is Jules Bianchi’s P13 from the Malaysian GP – round two – that is holding down 10th place in the Championship for Marussia.

And time is running out for Caterham to overhaul them.

With just four grands prix remaining this season, van der Garde concedes his team needs a luck and maybe rain in order to work their way up to 13th in one of the remaining races.

“We need to have luck,” the Dutchman told Autosport.

“Of course, we can try different strategies or have rain in a bit of the race, which will help us a lot because those conditions suit the car, but other than that it is pure luck.

“We were so close in Hungary, so close in Korea where we were 14th, but every time it has been one place short.

“All we can do is keep finishing ahead of them and wait.

“An opportunity will come between now and the end of the Championship because guys are fighting hard and a lot of people can make mistakes.

“So we have to stay calm, not make errors and see where we end up.”

The 28-uear-old added that his team deserves to beat Marussia after overcoming their tardy start to the season.

“In the beginning, they had a better car but after a few races, especially Silverstone, we have been faster all the time.”